Two thirds of GPs in a new study say they have helped dying patients in ways that could hasten their death. 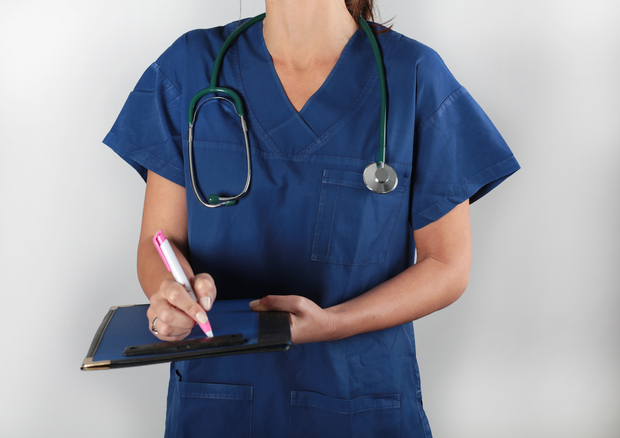 A University of Auckland survey of 650 GPs found 359 had made decisions such as withdrawing treatment or alleviating pain, taking into account the probability they may hasten death.

Sixteen said they had prescribed, supplied or administered a drug with the explicit purpose of hastening the end of life.

One of the authors, Dr Phillipa Malpas, said the survey found no evidence of what would commonly be considered assisted dying.

Dr Malpas, who is also a member of the Voluntary Euthanasia Society, told Nine to Noon said it appeared many patients would at least like to talk about help dying with their doctors, but both are incredibly vulnerable when it comes to even talking about the issue.

"So a patient for instance might say 'will you help me at the end?'. But what does that mean? How is a doctor or GP to interpret that?"

In 2004, euthanasia campaigner and trained nurse Lesley Martin was convicted of attempting to murder her terminally ill mother by injecting morphine.

She said what the 16 GPs did was known as the doctrine of double effect, "where a drug - and commonly morphine - in terminal care is given for pain relief but knowing that the secondary effect is that it is going to shorten that person's life."

"Shorten it primarily by dropping the respiratory rate and having that person pass away or as a secondary effect that reduced capacity to breathe would lead to pneumonia," she said.

The Medical Association's position on euthanasia is unwavering - it is against supplying a drug to a patient with the explicit purpose of ending that person's life.

Association chair Dr Stephen Child said the situation with the 16 GPs was not euthanasia.

"When you look into that a little bit further, 15 of the 16 patients prescribed or administered a medication was given to a nurse to administer to a patient who is expected to die within one to seven days.

"So that sort of discussion is a far cry from the discussion about voluntary euthanasia or state assisted suicide," he said.

University of Auckland Professor of Psychology Glynn Owens, who has worked on similar surveys, disagreed with Dr Child's interpretation.

He said the fact the 16 GPs were willing to risk their careers reflects the severity of the perceived need in those cases where an unofficial form of euthanasia occurs. 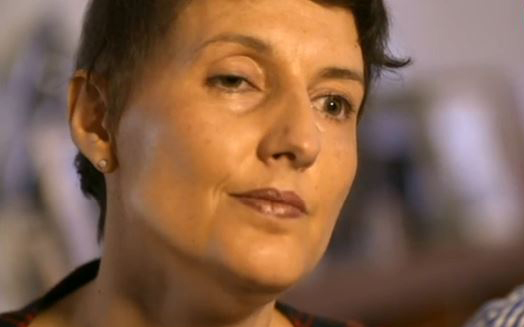 "Its a serious challenge to your career and its a very brave action irrespective of your point of view when you see a person willing to risk everything they've worked for in terms of their career for what they in good faith see as the best course of action for their patient," he said.

Last month, Parliament's Health Select Committee agreed to hold an inquiry into whether the law should be changed to allow voluntary euthanasia.

The debate about a possible law change was reignited by the case of Wellington woman Lecretia Seales, who died only hours after learning her High Court fight for her doctor to help her die had failed.