But the New Zealand Medical Association says the survey does not reflect doctors' views. 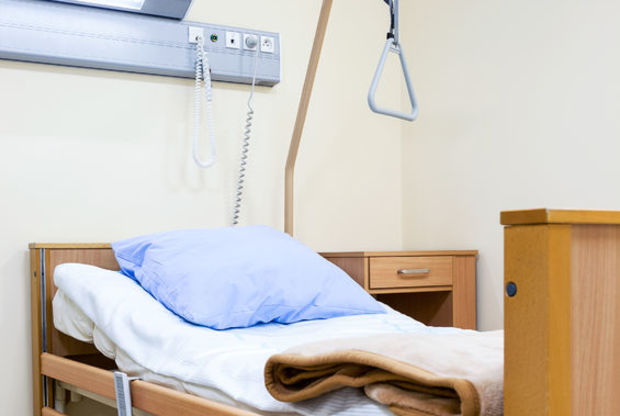 Thirteen of the 110 GPs who responded to the survey by New Zealand Doctor and IMS FaxHealth said they had intervened to help a terminally ill and suffering patient to die. 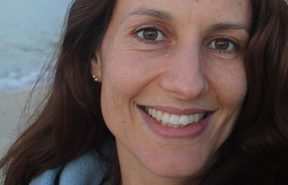 Nearly 41 percent of survey respondents said they had been asked to help end a patient's life by relatives.

There was a fairly even split on questions about whether doctors should help terminally ill people to die, and on whether a law change was needed.

New Zealand Medical Association chair Stephen Child told Nine to Noon the survey did not represent the views of doctors on euthanasia.

"Those that responded may have had particular views, rather than a random sampling of all doctors," he said.

The survey had a margin of error of ±9.3 percent.

Inquiry to be held into assisted dying

An inquiry into assisted dying will be held by Parliament's health select committee, after it received a petition of nearly 9000 signatures from the Voluntary Euthanasia Society.

It follows the death of Wellington woman Lecretia Seales who died last month during a landmark legal bid.

The former lawyer had sought clarification in the High Court on whether it would be an offence under the Crimes Act for her doctor to help her die, and whether a ban on assisted dying contravened her human rights.

The judge ruled that the issues could only be addressed by Parliament.