Former AC/DC drummer Phil Rudd is appealing after he was sentenced to eight months home detention for threatening to kill and drugs charges. 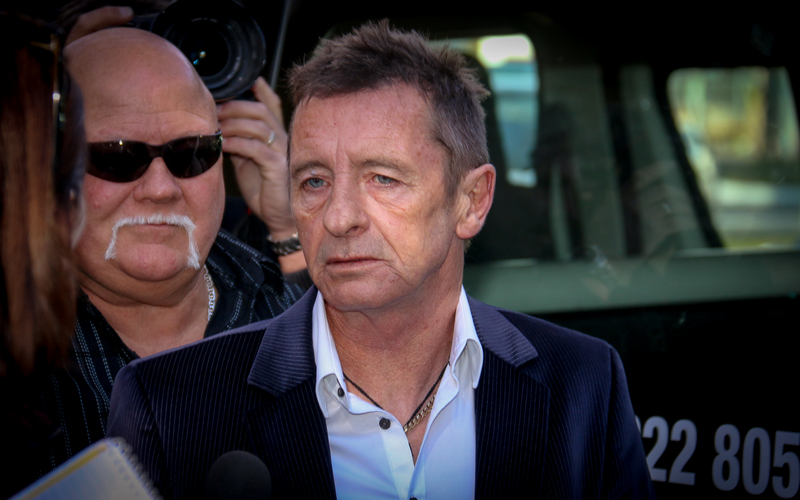 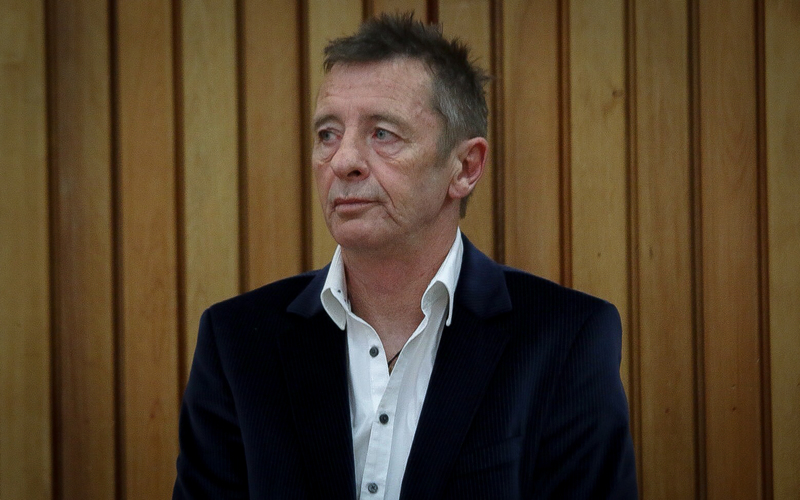 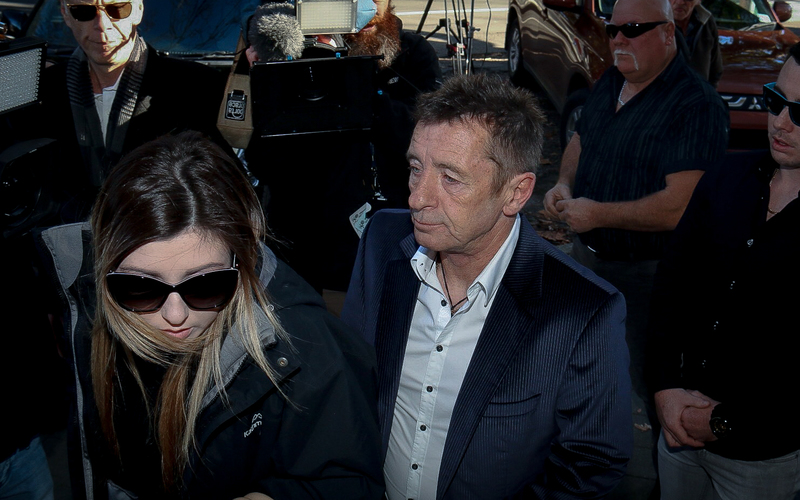 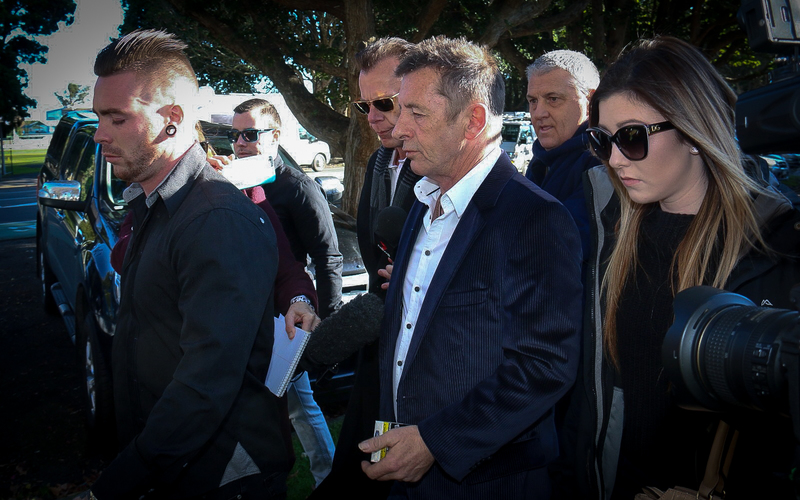 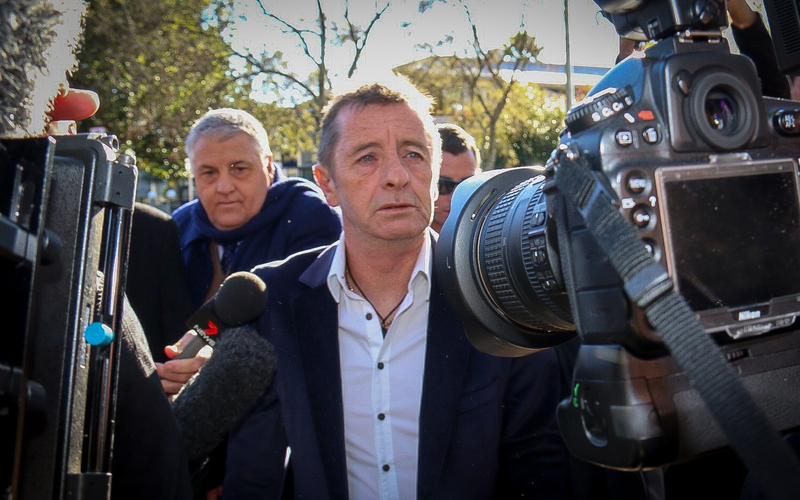 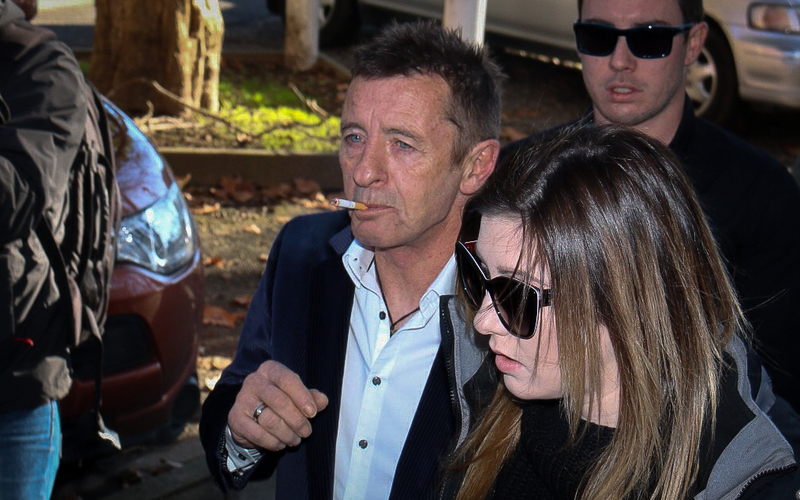 The 61-year-old Australian musician admitted threatening to kill a former staff member and having cannabis and methamphetamine and was sentenced in the Tauranga District Court today.

His lawyer, Craig Tuck, has confirmed his client will appeal against his sentence.

In sentencing, Judge Thomas Ingram told Phil Rudd there was nothing to suggest the band would reinstate him, regardless of a conviction.

He dismissed the argument that Rudd was an irreplaceable band member.

"That point doesn't persuade me completely, Queen have replaced Freddy Mercury and it is clear that the band is currently touring without you."

However, Judge Ingram acknowledged that Rudd had certainly reconciled with his associate, and paid him an undisclosed sum of money as compensation.

He said despite the temptation of the rockstar lifestyle, Rudd had a limited criminal history and posed a low risk of re-offending.

But Judge Ingram said it was not just an angry phone call or an isolated incident, and he had been found with a substantial amount of drugs.

"A 40-year career in a rock band is a long time and it seems to me that throughout that career, beyond any shadow of a doubt, you have always known the probable consequences of drug consumption and conviction for drug and anti-social offending."

Rudd refused to comment outside the Tauranga District Court although he did swear profusely at media before getting into a waiting car.

The Crown said Rudd was unhappy with the failure of his solo album launch and his threat to kill his associate was a distinct abuse of power.

It said his associate had been so fearful for his safety that for months after Rudd's arrest he would check every window and door in his house was locked at night.

The Crown said Rudd's offending was serious enough to warrant a minimum jail term of 18 months.

Rudd's lawyer Craig Tuck had argued for a discharge without conviction, based on the consequences of a conviction for the drummer. 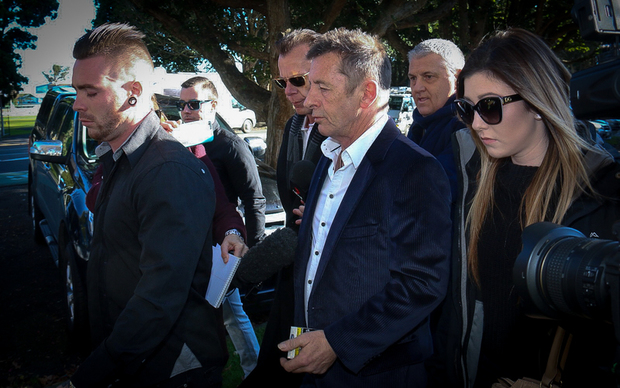 He said if his client was convicted, his loss in income would be in the tens of millions of dollars.

The Crown has said there is no clear evidence that if Rudd was convicted it would affect his involvement in the band, of which he is not currently a member.

Mr Tuck has said Rudd was highly stressed at the time of the offending and was suffering from methamphetamine-induced psychosis.

He said the door had certainly not been closed for Rudd to return to the band.

Rudd was supported by family members and business associates today.

The New Zealand leg of AC/DC's latest world tour is scheduled for December, with concerts being held in Auckland and Wellington - without Rudd, who the band replaced. 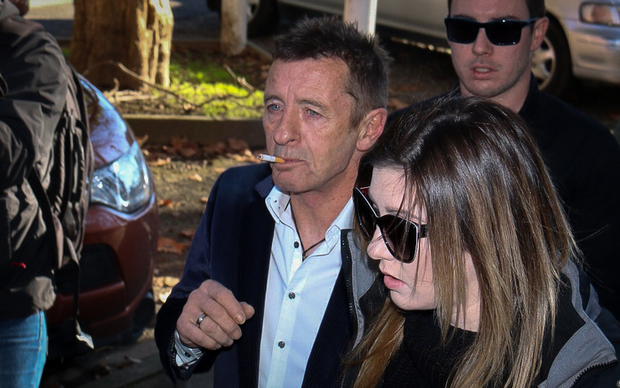