Meteorologists say June was a month of weather extremes with parts of the country getting double the normal amount of rain, and others getting much less than normal.

In its monthly climate report for June, NIWA said Whanganui, Palmerston North and Central Otago had twice the average level of rain, and Dunedin had three times more.

In Whanganui, the rain spurred on the worst flooding the city had ever seen. 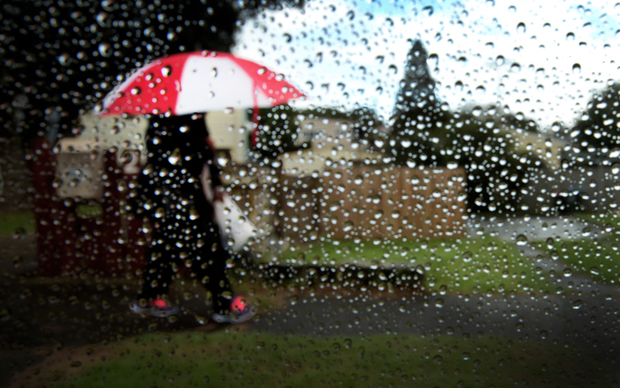 But NIWA said parts of the upper north island - namely Auckland, Northland, Coromandel, Bay of Plenty, Gisborne and Hawke's Bay - had less than half the normal amount.

Forecaster Chris Brandolino said the weather was extreme but not necessarily rare.

"It all depends on what [weather] pattern you're in.

"Averages are created by extremes.

"You're going to have peaks and valleys with rainfall - that's how you get an average. You're smoothing out the highs and the lows, so to speak," he said.

While the weather was extreme, Mr Brandolino said it was too soon to say if it was due to climate change caused by humans.

"It takes many months, if not a year, to understand that and try and quantify it to any extent.

"Though I can say with confidence as we go into the future, we will be seeing more extreme weather events as our climate continues to evolve and change." 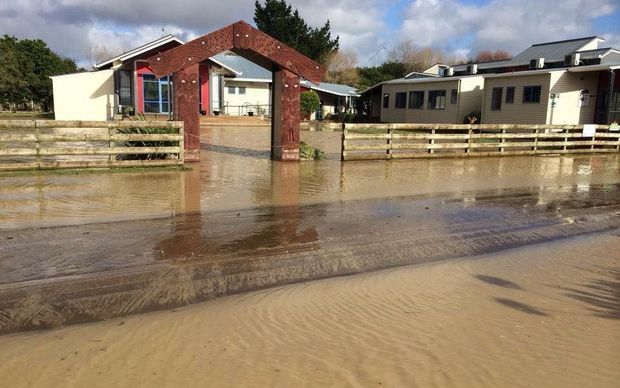 Whanganui had its worst ever flood. Photo: SUPPLIED / Facebook

New Zealand also had its fourth lowest recorded temperature ever in June - getting down to -21°C in Otago.

The full report can be found here