The Ministry for Primary Industries has confirmed that, of 45,000 sheep exported to Mexico, 191 died after their 15 day voyage. 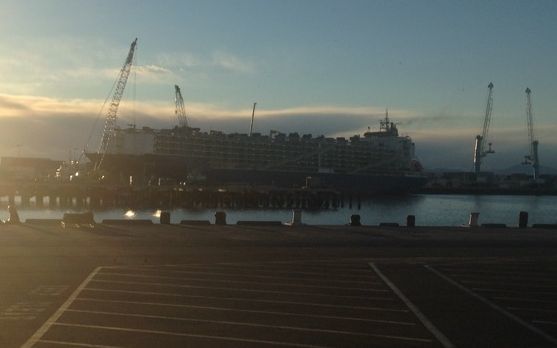 The sheep, and 3200 cattle, are now at a holding farm in Mexico following their shipment from Timaru. One cow died during the voyage.

The animals are for breeding only as New Zealand does not export for slaughter.

The ministry said the mortality rates - of 0.42 percent of the sheep and 0.03 percent cattle - compares favourably with the average mortality of 0.71 percent in 40 Australian live sheep shipments last year.

MPI Director Animal and Animal Products Matthew Stone said the exact cause of the deaths was not yet known but it would get a voyage report by mid-July from the exporter, which would include information from the veterinarian who travelled with the shipment.

"Nothing unexpected happened in terms of the animals' health and welfare during the voyage," Mr Stone said.

"The stockmen on board report the sheep had a 10 to 12 percent weight gain on the 15 day voyage."