They're some of the comments from GPs and pharmacists who won't be charging to care for children under the age of 13, from tomorrow. 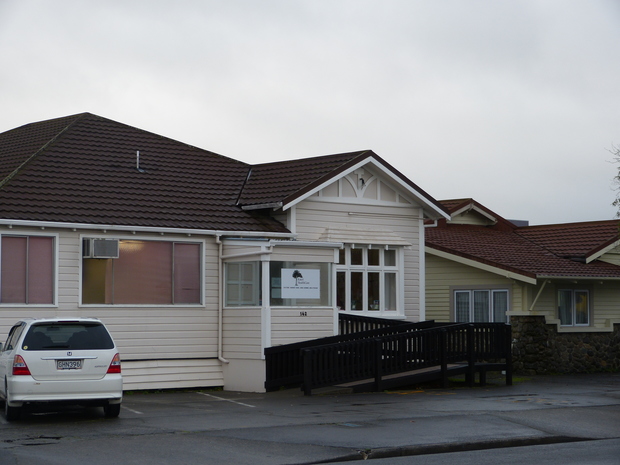 One of the Kauri HealthCare's surgeries. Photo: RNZ / Gareth Thomas

It is a major government policy from last year's health budget and Radio New Zealand's Acting Health Correspondent Gareth Thomas visited Palmerston North to find out how it was likely to affect doctors there.

Doug Maclean is the chairman of Kauri HealthCare, which runs three of the city's surgeries. 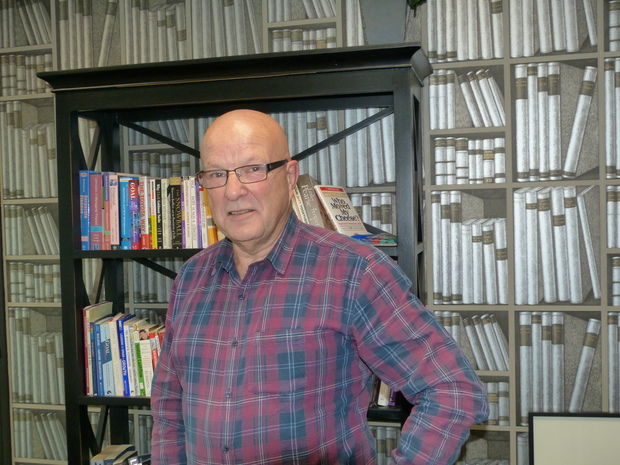 With 18,000 patients and 10 GPs, he is backing the scheme - but warns he has to balance business and care.

"Not so much in terms of philosophically supporting free healthcare for children, but just the unknown implications of changes in the way people present to general practice as a result of free care," he said.

What he means is: will more people turn up for after-hours care now they do not have to pay, and will that mean he has to put on more doctors around the clock?

"[There's] certainly a feeling that perhaps [with] the older age group, parents possibly working are less able to access child healthcare during the day and may more easily present for after-hours care, which does change the dynamics of the whole patient consultation timing, etc, and resourcing for general practice." 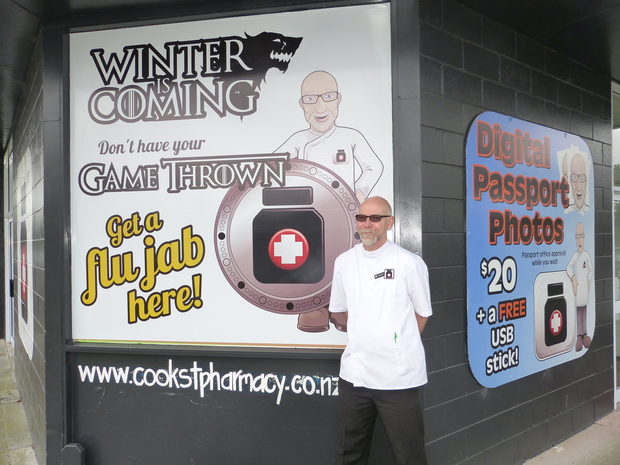 Across the city, Anthony Roberts owns and runs Cook Street Pharmacy, and said the zero prescription fee would come as a welcome surprise to customers who had struggled to pay in the past.

"Usually what happens if the child needs, say, an antibiotic or an inhaler and mum or dad needs something else as well, then usually it's mum or dad's prescription that drops off. Usually, not permanently, but for a couple of days for a week at least, so that the kid gets the antibiotic and whatever they need." 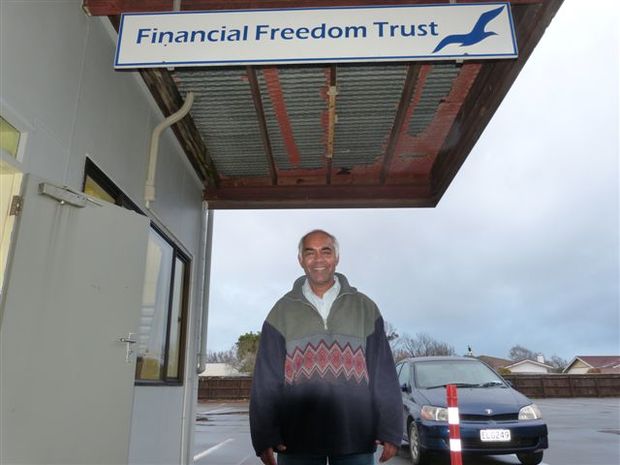 He said doctor's fees weighed heavy on his clients' minds.

Central Public Health Organisation, which ensures people from Palmerston North to Otaki to Dannevirke and beyond have a GP, said every surgery in its district had signed up to the government scheme.

Joe Howells, the director of innovation and development, said all 32 practices had climbed onboard, but not without debate:

"There was a bit of a concern about making the after-hours free, that that might detract from the propensity for people to go to their normal family doctor. In the [end] everyone's agreed we will do in-hours and after-hours free of charge."

In Wellington, Radio New Zealand would have liked to have asked policy-makers simple questions, such as how many surgeries nationwide were signed up to the scheme, and how well would after-hours care work for children, particularly in rural areas.

After first agreeing to an interview, officials from the Ministry of Health pulled out and refused to talk.

But people who were approached on the street were happy to chat about there being no charge at the doctor's and the pharmacist for their children under 13.

One of those was Johnsonville dad Keith Dickson.

"I've got a seven-year-old boy so it's really good news for me. He's got a couple of things that tend to go wrong, so it would really make things a lot easier."

Lynne Newell of Thorndon hopes the new policy will one day be extended.

"I definitely think it's a good thing. I think all children under 18 should have free visits, or while they're at school anyway."

Prescription and GP fees for children under 13 will be wiped from tomorrow.