There's a culture of "it won't happen to me" when it comes to accidents in the country's high-risk industries, Worksafe New Zealand says. 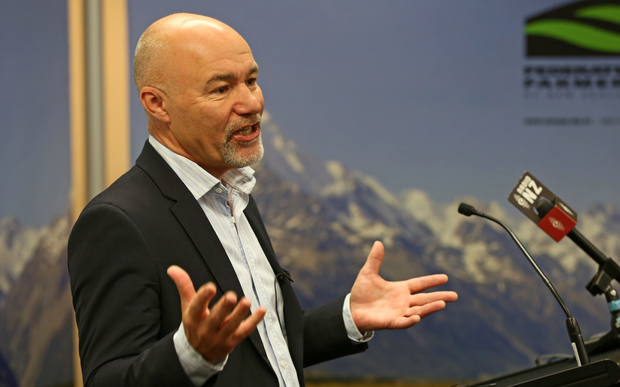 The Health and Safety Attitudes and Behaviours survey looked at industries where there had been the most fatalities, including forestry, agriculture and commercial fishing.

The survey shows 6 percent of employers thought there was at least a moderate risk of a worker getting seriously hurt in the next year.

"Workers and employers recognise that they work in risky industries but they don't acknowledge that the potential for harm exists in their own individual workplaces. So they're feeling a lot safer than the statistics would suggest they have a right to."

Mr Gordon said although health and safety was seen as a priority, it needed to be regarded even higher.