New airline Kiwi Regional Airlines intends be in the air by late September. 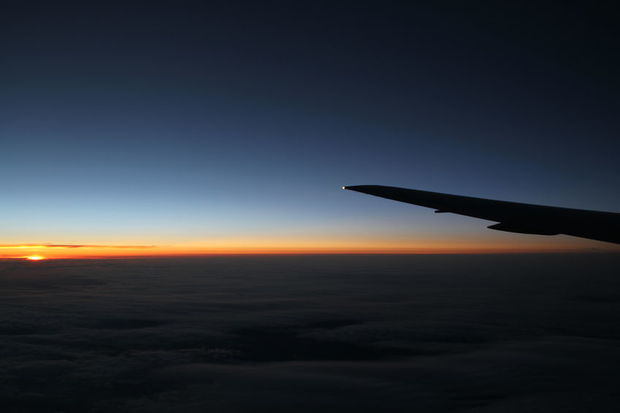 The airline's chief executive Ewan Wilson said it would fly a daily return service between Dunedin and Queenstown from 27 September. It would then fly mid-morning to Nelson and then on to Hamilton before a return service in the afternoon and evening.

Mr Wilson believed there was an untapped market in providing an affordable air service for students who lived and studied away from home.

He said there was also a need to better serve commercial clients, especially those between the port cities of Nelson and Dunedin, which do not have direct scheduled air services.

He would not say what it would cost to fly on Kiwi Regional Airlines.

"Pricing will be announced as soon as we open our reservations system. We're paying our fares cards pretty close to our chests," Mr Wilson said.

He said their point of difference in an increasingly competitive market is that it would fly routes that did not have a direct competitor.

Mr Wilson said Jetstar's plans to fly a regional service would not affect Kiwi Regional Airlines, but another new regional operator was about to enter the market.