The husband of the woman who thrust the euthanasia debate into the spotlight this year has urged MPs to put aside party politics and debate the right to end-of-life choice. 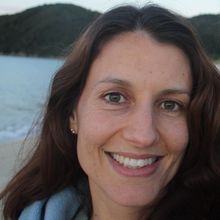 Matt Vickers's wife, Lecretia Seales, died earlier this month only hours after learning her High Court fight for the right to die on her terms had failed.

Mr Vickers and the former Labour MP Maryan Street - who in 2013 removed her End of Life Choice Bill from the private member's ballot - today presented the Labour MP Iain Lees-Galloway with a petition signed by 8975 people calling for Parliament to consider the issue.

Ms Seales had sought clarification on whether it would be an offence under the Crimes Act for her doctor to be able to help her die, and whether a ban on assisted dying contravened her human rights under the Bill of Rights Act.

Justice Collins found the issues were outside the constitutional role of judges and could only be addressed by Parliament.

Mr Vickers today said he hoped politicians had the courage to debate the issue.

"My wife showed a lot of courage, taking this to the courts, and as a result of that I think we built up a huge groundswell of support across New Zealand, with ordinary New Zealanders actually starting to consider some of these issues and to actually form an opinion," Mr Vickers said. 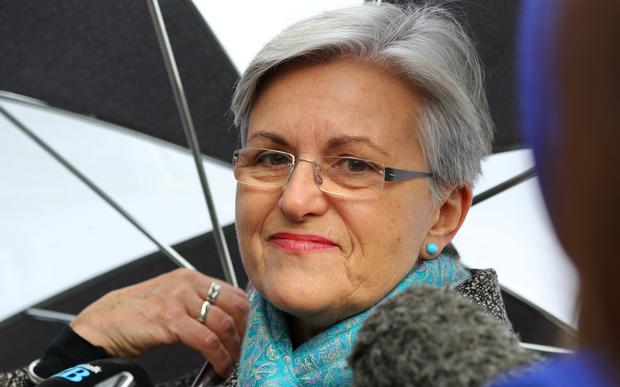 Ms Street called on politicians to put aside their political allegiances on the issue and acknowleged the MPs from National, Labour, the Greens and ACT who all attended as the petition was handed over.

"It is very good to see the MPs underscore the fact that this is not a party political issue. This a matter of life and death," she said.

She also acknowledged members of Family First, who had gathered to oppose the petition.

"But we will treat them with the respect and the dignity which we are asking the law to treat us with. No more and no less."

But Family First national director Bob McCoskrie said he did not believe the petition represented the will of the public, and that politicians had already considered the issue.

"There's the danger that disabled people, elderly people, people who are mentally unwell, people under financial pressure, people who just feel like they're burden - it won't be about a right to die, it'll become a duty to die," he said.

"That becomes a concern."

There was "overwhelming" evidence from the United States, Belgium, and the Netherlands that such things had happened, Mr McCoskrie said.

"We did away with the death penalty because we were concerned that we might get it wrong and I think that's the same reason for staying clear of decriminalising euthanasia - what if we get it wrong, what if the right to die becomes a duty to die."

National MP Chris Bishop made an unexpected appearance, saying voluntary euthanasia was a conscience issue for the National caucus and one that he supported.

"I'm not going to give a carte blanche commitment that I'll vote for any bill but certainly very strongly supportive of the principal of legalising voluntary euthanasia," he said.

"It's important we make sure that there's effective safeguards and that the bill is workable in practice but (I'm) supportive of the principal."

Mr Vickers said no decision had been made on whether Ms Seales' legal team would appeal Justice Collins' decision.