A Chinese tourist driver who killed a five-year-old Oamaru girl has been jailed for one-and-a-half years. 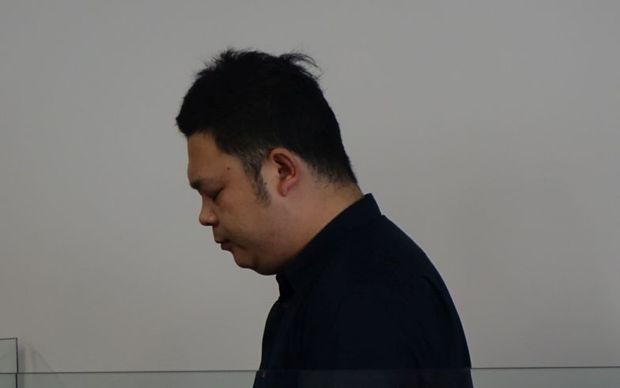 Jing Cao pleaded guilty in April to dangerous driving causing the death of Ruby Marris and seriously injuring her parents and older sisters.

Mr Cao, 32, was driving his car on the wrong side of the road when he collided with the family's vehicle near Moeraki in North Otago in February.

The police summary of facts said the Beijing man was tired after driving from Christchurch.

At his last appearance in the Dunedin District Court, he was told he should prepare for a jail sentence because of the severity of the offence.

In an emotional hearing at the court today, seven members of Ruby Marris' family told Cao how devastated they were by her death.

Cao then stood to tell the family, through an interpreter, of his deep sorrow.

He bowed five times to the family.

Judge Kevin Phillips said Cao's remorse was real but he could not grant him home detention because his offence was too serious.

The judge said Cao had not been paying sufficient attention while driving to realise he was on the wrong side of the road.

He sentenced him to 18 months in prison, and ordered him to pay about $61,000 to the Marris family in reparations.

In a victim impact statement today, Tristan Marris told Cao having to bury his daughter was the worst day of his life.

He said the death had shattered his family and affected the whole country and he doubted he could ever forgive Cao.

His mother, Odette Marris, told Cao she knew it was an accident but he did not get in touch for 10 weeks after Ruby died, which she said showed an amazing lack of caring.

She said the family was also insulted Cao went back to Auckland on bail, saying he was afraid for his own safety.