The Government has been urged to invest in a new ice-capable boat for the country's navy. 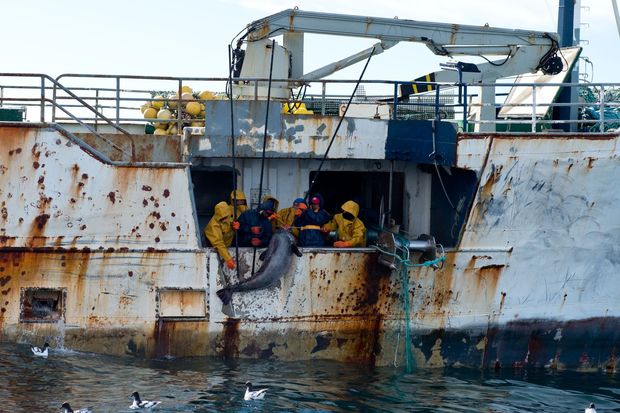 He said the navy needed a stronger, ice-strengthened patrol vessel for such work.

In January, HMNZS Wellington was engaged in a standoff with two ships in Antarctic waters that had been implicated in illegal fishing practices and were wanted by Interpol.

Paul Sinclair a senior fellow at the Victoria University Centre for Strategic Studies said the Defence Force would need to work even more closely than it now does with the broader security sector to combat illegal fishing in the exclusive economic zone.

He said in the years ahead illegitimate intrusions by distant fishing nations would increase so New Zealand should step up its support for programmes that combat the activities.

"As fish stocks diminish further afield so greater effort needs to be given to assistance with monitoring and deterring such intrusions, including the desirability of expanding our support for Australia's very worth while Pacific Patrol boat programme."

But he said the Government was working with other countries and Interpol to protect the Southern Ocean.