The makers of the popular chocolate drink Milo are facing public outcry after changing the recipe.

The company Nestle said it made the change so the taste of Milo is more focused on its four key ingredients of milk powder, malt barley, sugar and cocoa. 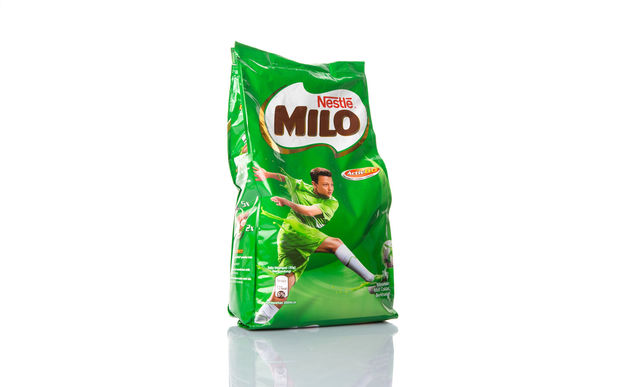 Milo has been sold in Australia and New Zealand for over eighty years. Photo: 123rf

It said they had added more vitamins and minerals, moved to sustainably sourced cocoa and palm oil, and removed the added vanilla flavour.

Nestle said it understood that many people don't like the changes, but that they were not made lightly.

Wellington mother Taryn Ibell has started a Facebook page calling on Nestle to revert to the old recipe, which currently has over 1000 'likes' and numerous comments slamming Milo's new taste.

She said she was prompted to take action when her three year old daughter rejected the new product.

One consumer said they had been a long-time fan of the drink: "I have been drinking Milo daily for the last 41 years and have totally enjoyed it until last week, when I purchased my weekly large packet to discover it tasted disgusting. Don't fix what ain't broke!"

Wondered why 2yr old refused his #Milo at lunch, now I know he can tell the difference in the recipe. #triedandtrue #wellington