Lecretia Seales' family is calling on Parliament to debate the issue of assisted dying, after a judge ruled that was where any change had to happen.

Ms Seales died early this morning, aged 42, after being diagnosed with a brain tumour four years ago.

In her final months, she took a case to the High Court in Wellington, seeking clarification on whether it would be an offence under the Crimes Act for her doctor to be able to help her die, and whether a ban on assisted dying contravened her human rights under the Bill of Rights Act.

Justice Collins today released his finding that these issues could be addressed only by Parliament and were outside the constitutional role of judges. 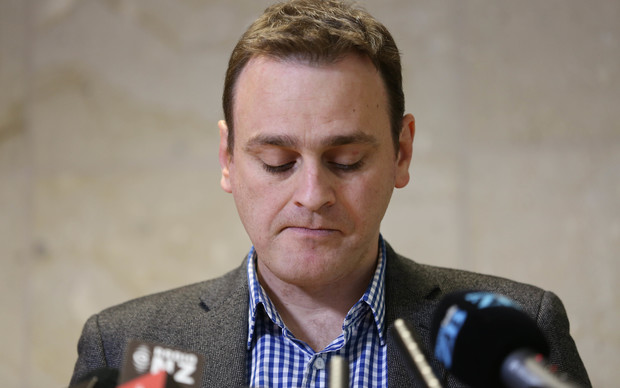 Ms Seales' husband, Matt Vickers, said she had died too young and was hugely missed already.

Mr Vickers said the public reaction to the case had been huge.

"So as a family, we would address ourselves to the politicians," he said.

"It is clear beyond doubt that people want to debate this issue regardless of their personal position. The debate needs to happen."

Mr Vickers said the family was grateful for Justice Collins' efforts in reaching a decision so quickly; he had provided the family with an interim judgment on the Crimes Act interpretation on Tuesday, given Ms Seales' declining health.

The family was "naturally" disappointed with Justice Collins' judgment and said it had starkly highlighted that the status quo was not ideal, and that people were at risk of "intolerable suffering and are at risk of ending their lives earlier than they would otherwise".

Justice Collins was clear it was for Parliament to address these issues, and that was something that needed to happen now, Mr Vickers said. 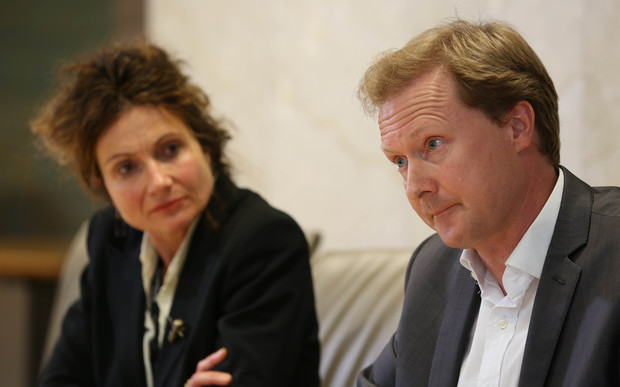 Voluntary Euthanasia Society president Dr Jack Havill also called upon Parliament to have the debate and said the society was confident a law change was on the way, despite today's result.

A Research New Zealand poll last month found 74 percent of the 501 people surveyed believed people suffering a painful, incurable disease should be able to end their lives surrounded by loved ones, secure in the knowledge no one would be prosecuted.

"We thank Lecretia for summoning her courage and limited energy to bring this case forward. She has demonstrated that the time has come for real debate about this issue," Dr Havill said.

Matthew Jansen, spokesperson for anti-euthanasia umbrella group Care Alliance, said the judge had made clear it was his role to uphold the law, not to change it, and that was a sound position.

Euthanasia-Free NZ executive officer Renee Joubert said she was relieved Ms Seales had died comfortably, relatively quickly and surrounded by loved ones, rather than suffering the long, painful death she feared.

"As a society we need to do everything possible to relieve people's suffering and ensure that everyone dies comfortably and with dignity. However, this legislation is not the solution. It's simply too dangerous for society," she said.

Right to Life spokesperson Ken Orr said the judgement was good news for the whole community, especially the most vulnerable - the elderly, the disabled and the seriously ill.

"The judgement has confirmed that the Crimes Act is not incompatible with the Bill of Rights and that only Parliament can change the law to allow the strong to kill the weak," he said.

"The laws prohibiting assisted suicide and homicide are there to protect the vulnerable, we change them at our peril." 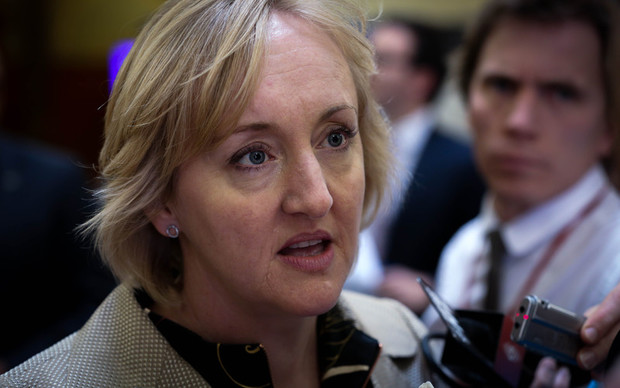 Justice Minister Amy Adams said she had enormous sympathy for Ms Seales' family, but the Government was not going to take the lead on changing the law.

"I feel so awful for them, to lose a loved one is incredibly hard anyway - to have to watch while a passionate, strong, articulate woman fades away in front of you is awful," she said.

"For her to have not have been here today to comment on this important debate that she has created is an absolute tragedy."

Ms Adams said Parliament had looked at the matter of euthanasia and the right to die before.

"I have no doubt that Parliament will look at again, if and when if comes before the House again," she said.

"It's my expectation that most parties in Parliament would want to make it a conscience vote, given the very deeply held views on all sides of the issue.

"The ultimate legislation, if and when it came before the House, would be dealt with not on party lines, so I can't speak for how the National Party would vote on it."

Ms Adams said a select committee inquiry was a possibility but that was a matter that those committees would have to decide themselves, as ministers did not direct them.

She said, as a minister, her work reflected the Government's work programme, and this was not something on that programme.

Ms Adams said, personally, she did not have any strong opposition to some sort of assisted dying, but her concern would be around practical implementation and safeguards to ensure it was used only in appropriate cases.