The judge who will decide whether a Wellington woman can die with her doctor's help without the doctor then being charged has thanked the dying woman for taking the case. 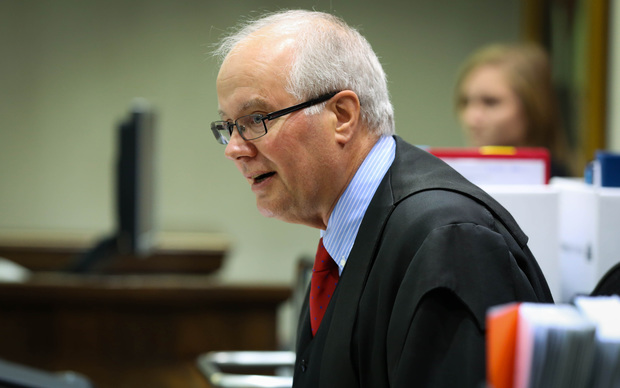 Justice Collins: "I only hope that my judgement will ultimately do justice to the quality of those submissions." Photo: RNZ / Alexander Robertson

Lecretia Seales, 42, has terminal brain cancer and said in her statement of claim she will face a choice between taking her own life or suffering a slow and painful death, if a doctor cannot lawfully help her die. 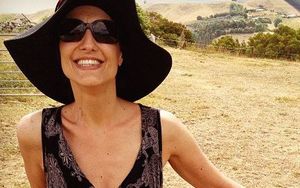 Ms Seales wants clarification of whether the Crimes Act prevents a doctor from helping her to die without then being charged themselves.

If Justice Collins finds it does then she wants him to consider whether a ban on assisted dying under the Crimes Act is contrary to her human rights under the Bill of Rights Act.

The case has been heard during the past three days and Ms Seales, who has only a few months at the most to live, made it to court yesterday in time to hear Human Rights Commission lawyer Dr Matthew Palmer say the court had the jurisdiction to make a ruling.

Earlier, Solicitor-General Michael Heron, QC, had argued that New Zealand's constitution meant such changes had to be made through Parliament rather than through a court; Parliament had considered euthanasia three times in recent years and each time rejected a law change enabling it.

"You cannot allow the Crown to come along and say 'leave it to Parliament to have a debate about it' when there's no prospect of such a debate occurring and there has never even been select committee hearings on the topic," he said. 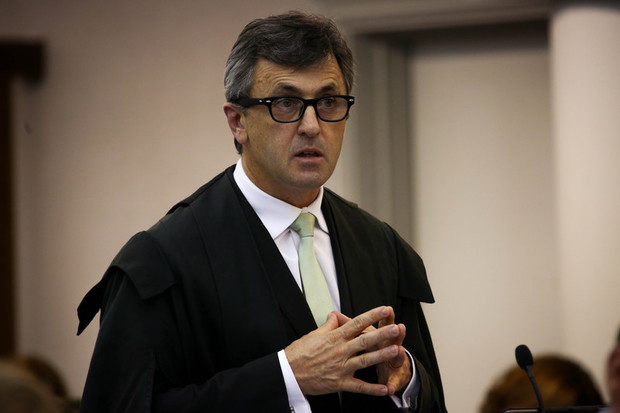 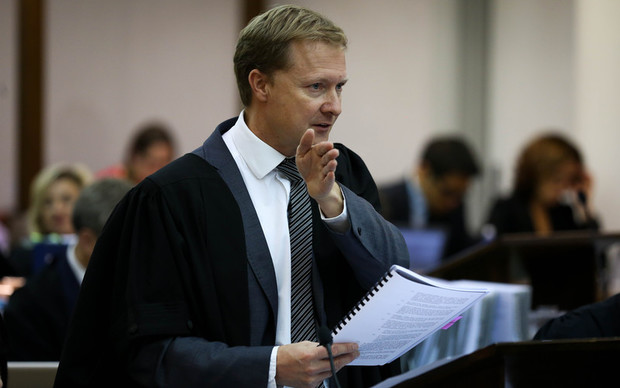 Ms Seales and her lawyers maintain the case is about her alone, and said they did not want it to become a wider debate about euthanasia.

But Victoria Casey, a lawyer for vulnerable persons umbrella group Care Alliance, said it would effectively legalise assisted dying on demand, leaving groups such as the elderly and the disabled at risk.

"When you combine this with New Zealand's well-documented problems with elder abuse and the neglect and abuse of the elderly and disabled in care, the prospects are ... chilling."

But Voluntary Euthanasia Society lawyer Kate Davenport, QC, said what Ms Seales wanted her doctor to do by prescribing medicine to relieve an aspect of her suffering could not be classed as either homicide nor assault. 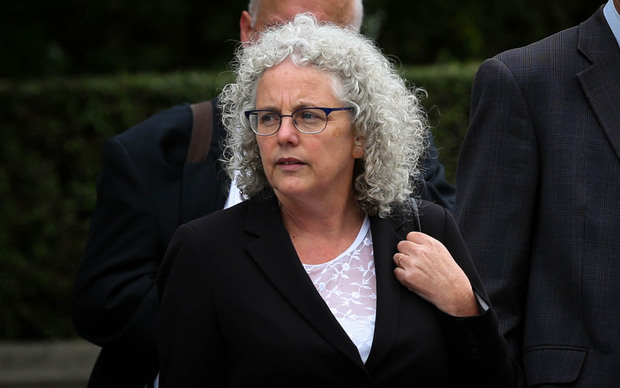 "If what Ms Seales' general practitioner is seeking to do can properly be defined as treatment, then it doesn't fall within the definition of the Crimes Act," she said.

That was particularly so, given it was up to Ms Seales to decide whether or not she took the medicine prescribed.

Justice Collins closed the case by thanking Ms Seales for taking the action and said he would endeavour to make a quick decision.

"It is obviously a matter of extreme importance to you but also is extremely important to the way in which medicine and law is conducted in this country," he said.

He told the lawyers their submissions, both written and oral, had been "exceptional" and said it had been a "privilege" to listen to them.

"I only hope that my judgement will ultimately do justice to the quality of those submissions."