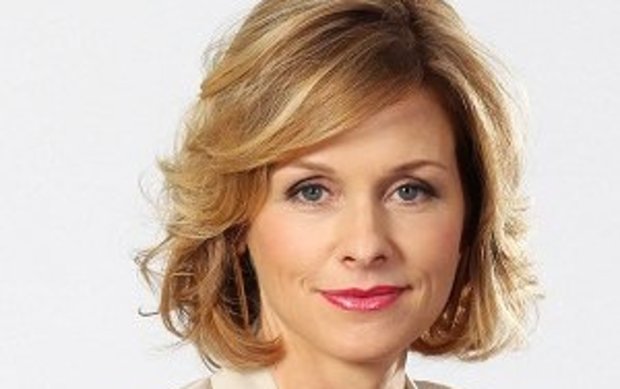 Mihi Forbes is the former host of the current affairs programme Native Affairs on Māori Television. She has more than 20 years experience in the television industry working as a journalist and producer for TV3 and TVNZ. For six years she worked as a reporter at TV3's Campbell Live.

Announcing the appointment this afternoon, Radio New Zealand Head of Content Carol Hirschfeld said "Mihingarangi is a skilled investigative reporter with a highly-regarded track record. She will significantly strengthen Radio New Zealand's reportage on Māori issues and signal the organisation's commitment in this area".