A woman quietly sobbing was the only sound that could be heard as CCTV footage of Arun Kumar being stabbed in his dairy was played at the High Court in Auckland. 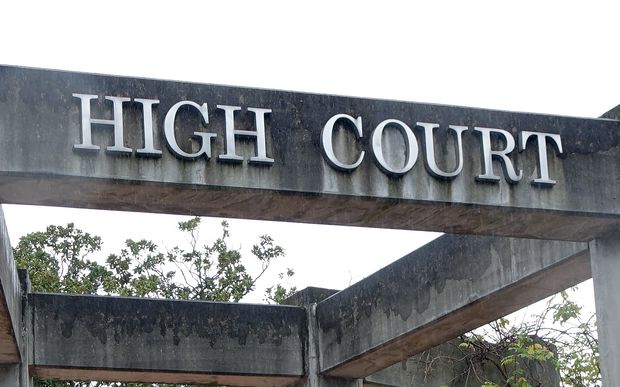 The trial at the High Court in Auckland is expected to take up to five weeks (file). Photo: RNZ

Two boys, aged 13 and 14, are accused of killing the West Auckland dairy owner and have denied the charges at the start of their trial. 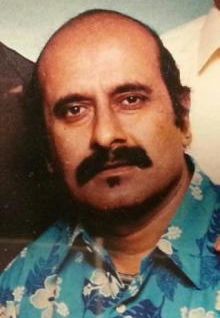 The teenagers have name suppression due to their age. Both also face charges of assaulting the 57-year-old with intent to rob him.

Mr Kumar died of stab wounds to his neck at the Railside Dairy in Henderson on 10 June last year.

Crown prosecutor Kingi Snelgar said the older boy approached Mr Kumar with a knife while the 13-year-old stood guard at the entrance to the shop in Henderson's main street.

The CCTV footage showed the 14-year-old entering the dairy.

Mrs Kumar could be seen coming into view with a phone in her hand.

Crown prosecutor Kingi Snelgar said Mrs Kumar was taking the phone to her husband when the 14-year-old knocked it from her grasp.

The boy then turned his attention to Mr Kumar, he said.

Mr Snelgar said Mr Kumar was stabbed three times: in the stomach, below the shoulder blade, and in the neck.

He said defence wounds to his hands showed an attempt to stab him a fourth time.

Mr Kumar went to the front entrance of his shop, where he died a short time later.

He said the younger of the two had decided they should have weapons, choosing a pole for himself and a knife for his older friend.

Mr Snelgar said footage showed the 14-year-old went into the dairy twice that morning, which he said showed him 'scoping out' the shop.

He said the Crown would call witnesses to give evidence about the boys talking about a robbery attempt.

Justice Lang told the jury no one witness would give an account of what happened, and that they must keep an open mind.

The Crown signalled it would call evidence from 60 witnesses, including Mr Kumar's widow. The trial could last as long as five weeks.