Fairfax New Zealand's executive editor says her company's restructuring will not reduce the number of news journalists working for the media company. 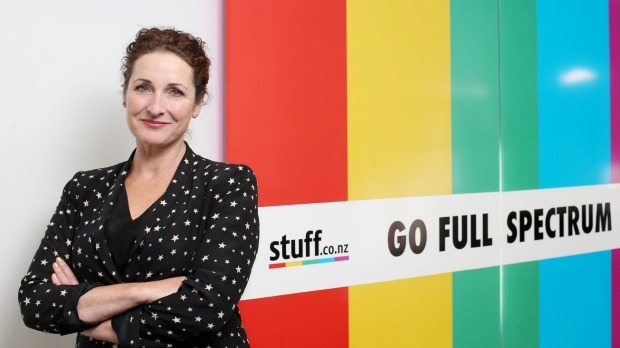 Yesterday, Fairfax Media announced 185 editorial positions would be disestablished, while creating 160 new ones.

Fairfax Media owns the Waikato Times, The Dominion Post, The Press, The Sunday Star Times, and many other newspapers - and the website stuff.co.nz.

New jobs will be created in what the company calls "a transformational programme", but staff will have to apply for them.

Ms Boucher insisted the proposal would result in more editorial staff, not fewer.

Ms Boucher said that from an editorial staff of roughly 650, she expected 12 more editorial positions would come from the proposed restructure.

She said the restructure was about a news room created with positions suitable for a newspaper business re-setting for a digital news strategy.

Ms Boucher said customers were increasingly accessing news online, so the company was figuring out how they could best keep up with the changing face of news media.

"Our newsroom has been built around roles and structures that have grown out of a newspaper business and has been tweaked for digital over the years, but now we are saying it's time to stop and reset."

"Fifty percent of our audience is accessing news on their smart-phones, so we have to think about how we are supplying content."

Ms Boucher denied the restructuring would see senior journalists replaced by much less experienced ones, and said newsrooms would still have experienced reporters.

Media analyst Rachel Buchanan, who once worked as a subeditor in Fairfax's Wellington hub, said the restructure was part of a shifting media landscape.

"I think what's happening in New Zealand now is Australian companies testing out just how far they can go and still make some money from printed newspapers."

She said media companies were reforming themselves while trying to make money.

"It's really quite sad for journalists at the moment with a lot of traditional jobs under threat, either being cut or starting to be cut and that's actually a re-shifting of the media landscape in who's producing the news and who's making profits off of it."

She said changes in mainstream media had implications.

"They're changing what we're reading, what we're listening to," she said.

Otago University politics lecturer, Bryce Edwards, said the state of media in New Zealand has been in flux for over a decade. 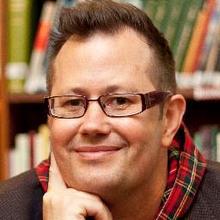 He said restructures in mainstream media outlets had spawned an explosion of non-traditional information sources.

"It means that we're not really getting the in-depth, or very considered views that maybe we used to, and that is troubling. We're having more diversity but perhaps a bit less depth."

He said the reason why there was no public outcry at the moment about media job losses is that the public feel a disconnect to journalists and editors.

"We do know some of the other personalities that have become a much bigger part of the media landscape in recent years."

In a written statement yesterday, Fairfax New Zealand's executive editor Sinead Boucher said the Fairfax strategy was based on: "Digital-first, socially driven newsrooms that are structured to produce quality journalism for different audiences and across platforms - not specific newspaper titles."

Editorial staff at Fairfax, of which there are 700, have until 10 June to respond, before the changes take effect on 3 August.