A big fan-zone for the FIFA Under-20 World Cup has opened in Wellington today. 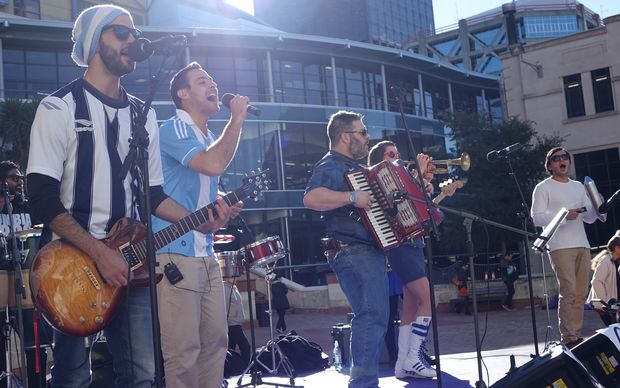 New Zealand is hosting the event which involves 24 teams, 500 players and 53 matches played over three weeks.

A full size football pitch was set up in the capital's Civic Square, and today's fan-zone opening included a soccer game between the Brazilian and Argentine Embassies, and local New Zealand football stars. 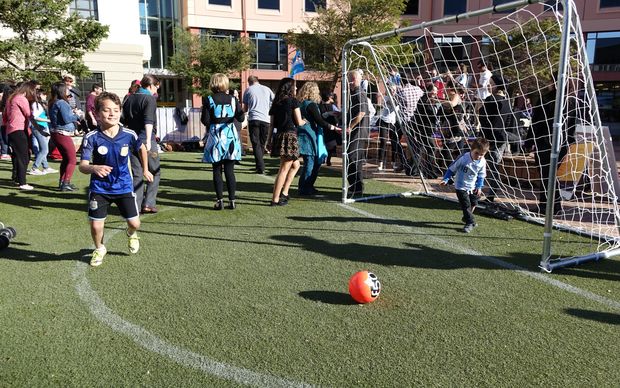 The Argentine Ambassador Fernando Escalona said it was a lot of fun.

"We had a great football match with many goals on both sides, really fair play, so we enjoyed very much.

"I'm looking forward to having these kind of matches with many goals during the World Cup."

The opening match of the Under 20 World Cup is on Saturday at North Harbour Stadium between New Zealand and Ukraine. 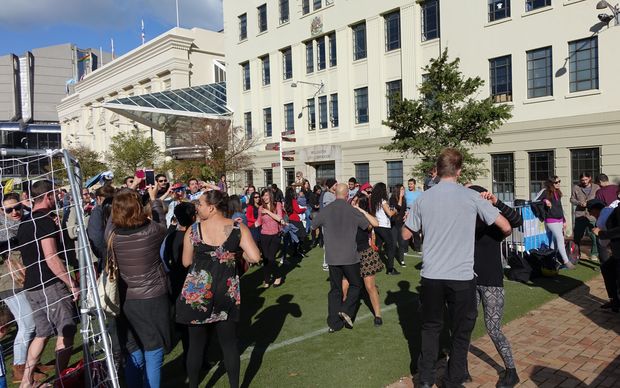