Blessie Gotingco's family say they are extremely relieved the jury's found a 28-year-old man guilty of her rape and murder.

In the end they took two hours to come to their verdicts.

Outside the court, a spokesperson for the family Ruth Money said the crimes were heinous and the family wanted to thank the jury for their decision as well as the police and crown prosecutor. 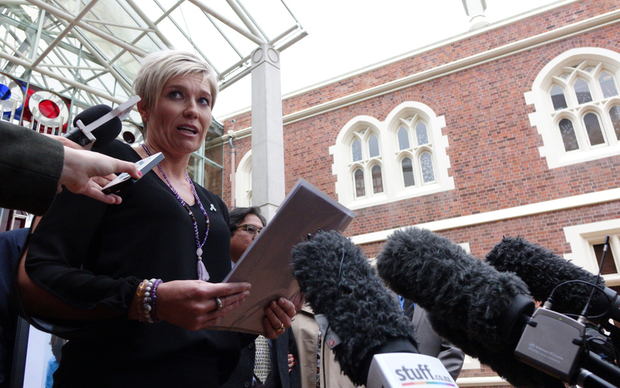 "They wish to firstly thank the jury for their decision. The evidence was incredibly stressful, as was the conduct of the offender.

"Secondly the family want to stress their utmost respect and gratitude for the New Zealand Police and the Crown prosecution team. These people will forever be in their hearts.

"Finally their friends' and wider community's support has been overwhelming and the family wish to acknowledge that without all the messages, meals and friendships shared, these last 12 months would have been impossible.

Ms Money said it was hard for the family to hear all the evidence and endure four weeks of it.

"The family wish to remember Blessie for who she was and not the evil that happened. Blessie was and always will be a much loved mother, wife, sister, auntie, daughter and friend.

"Her smile would light up your heart and will continue to do so." 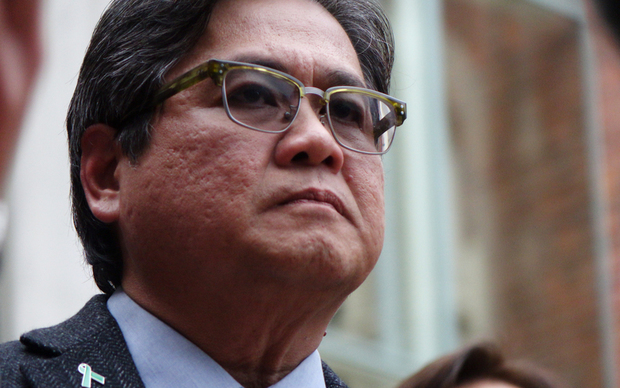 She said the family was appealing for privacy, as it was the anniversary of the death on Sunday.

Justice Brewer lifted name suppression for the accused, but imposed it again when his lawyer Chris Wilkinson-Smith indicated he would be appealing the decision.

Justice Brewer said the law required him to make an interim order continuing the suppression to allow the appeal to be heard.

Mr Wilkinson-Smith said his client would also be appealing the convictions.

Crown prosecutor Kieran Raftery said he would be seeking a sentence of preventive detention in August which would see the man having to prove he was no longer a threat to the community.

The Crown said the accused ran Mrs Gotingco down on purpose before taking her back to his garage and raping and murdering her.

The accused was wearing a GPS monitored bracelet when he committed the crimes in May last year. 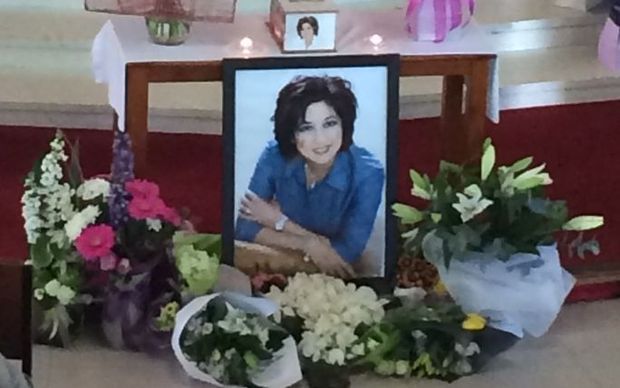 The Crown was able to draw on the evidence which proved the accused was on North Shore's Salisbury Rd when Mrs Gotingco was run down.

It also then allowed them to track him to the exact spot in the Eskdale graveyard where Mrs Gotingco's body was found.

In his closing address, the Crown prosecutor Kieran Raftery said the accused used his car to get Mrs Gotingco into his clutches.

He said a neighbour nearby the crash site on North Shore's Salisbury Rd said she heard a scream.

Mr Raftery said that meant Mrs Gotingco was still alive after the crash. 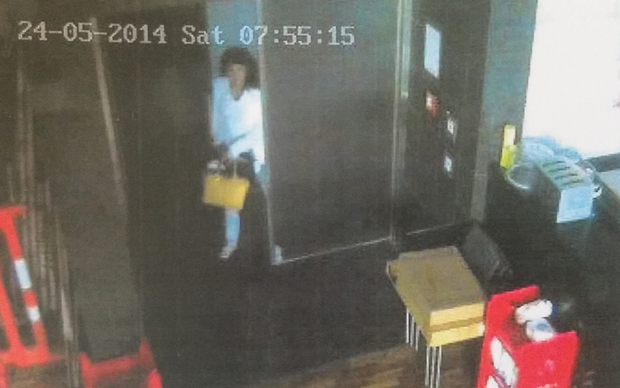 He also addressed the accused's claim that police planted evidence including contaminating swabs used to detect his semen inside Mrs Gotingco.

Mr Raftery called that the defence of the desperate.

He said the DNA analysis showed the DNA was 600 million, million times more likely to be from the accused, rather than a random person from the population.

Police offered their support to the Gotingco family after the guilty verdicts.

Outside the High Court in Auckland Detective Senior Sergeant Stan Brown says there are still steps to go before the case is over.

"Our feelings and thoughts and support go out to Blessie's family and extended family."

He said there would be no further comment from police regarding the matter. 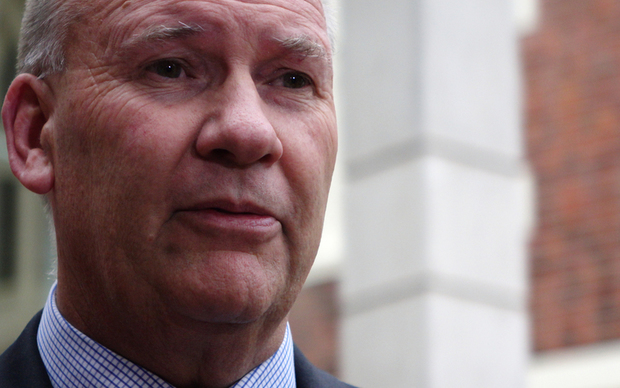