A long-running legal battle over the way in which Fire Service levies are calculated has ended with a Supreme Court decision in favour of the Fire Service Commission. 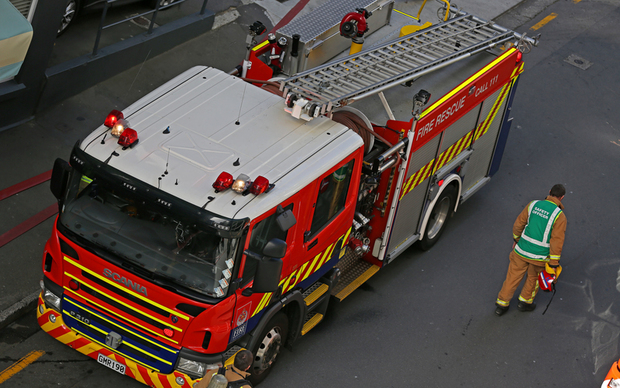 Everyone who insures property against the risk of fire pays the levy, which is used to help fund the Fire Service.

The Insurance Brokers Association said the method used to calculate the levy was outdated and unfair.

The association won earlier cases in the High Court and Court of Appeal.

However, in a judgement released today, the Supreme Court has overturned those earlier decisions, and ruled in favour of the Fire Service Commission.