For many, going to court without a lawyer would be unthinkable but a new study shows there is a growing trend for self representation.

Otago University PhD student and former litigation lawyer Bridgette Toy-Cronin has been working on a new thesis called Going to Law without a Lawyer which she intends to release next month. 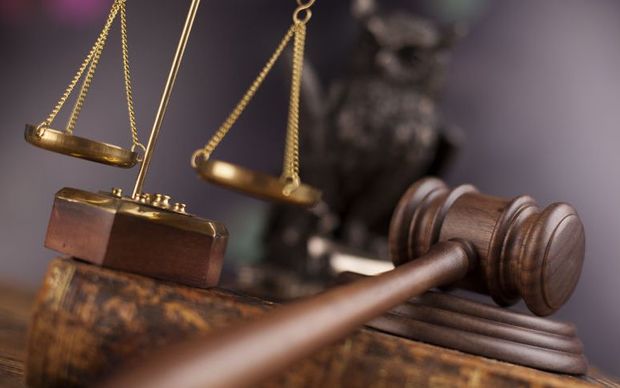 There's an old adage, that someone who represents themselves in court has a fool for a client. After all there is criminal legal aid funding available, so why the need for a so-called bush lawyer?

But Ms Toy-Cronin said civil and family legal aid funding was often not a financial gamble people were prepared to take.

"In the family and civil setting, that is usually given as a loan, and if you have an asset such as a house, it can be secured as a loan with a security over your property.

"Some people, even though they do qualify for legal aid, might not want to take the risk of having their major asset at risk if they fail to repay their legal aid loan," she said.

But is the chance of a successful outcome less likely for those representing themselves?

"Certainly its something to take into account, because a lawyer obviously knows the system, has special skills and training.

"It depends a lot on the case and whether you can pay for a lawyer. You don't have a right to have a lawyer, but you have a right to go to court and to represent yourself." Ms Toy-Cronin said.

Despite the appeal of not having to pay legal fees, Canterbury University law dean Dr Chris Gallivan does not recommend self representation.

"You're running a real risk of having no idea of what you're doing, as good a bush lawyer as the person may be.

"There might be a miscarriage of justice and notwithstanding the fact the person has taken the responsibility of representing themselves, we in society have an interest to ensure that even those trials are conducted on a fair basis." He said.

In court, professional lawyers can be harsh towards so-called bush lawyers as serial litigant Graham McCready found out on a number of occasions. 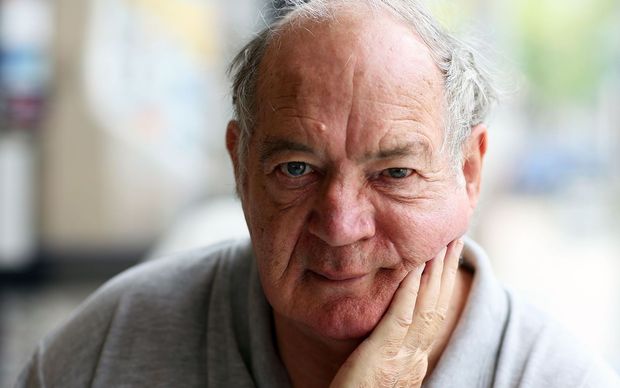 Mr McCready successfully prosecuted the former MP John Banks, and said comments by Mr Banks' did not phase him.

"'McCready's totally useless' is what he said on the steps of the Auckland District Court two days before the trial, but I wasn't that useless was I?" He said.

Just months later, the Court of Appeal quashed that conviction and a retrial is due for July.

Career criminal Arthur Taylor, incarcerated at Auckland Prison, is considered a jailhouse lawyer and in the High Court this year unsuccessfully challenged a 2010 law change banning all prisoners from voting.

But he did gain some success in 2012 when he challenged the prison smoking ban and the High Court ruled amendments to regulations on possession of tobacco in prisons were unlawful. However, the ban is still in place despite the ruling, because of a law change.

In an email, he provided his theory as to why some people self-represent in court.

"The most common reason is they don't trust lawyers per se either because they have had a bad experience with one, or they have talked to someone who says they have been 'stitched up' by a lawyer not doing their job, being incompetent and commonly co-operating with police to see them go down.

"True or not, that is a common theme in the prisons.

"On the landing I am on at the moment, at Paremoremo, out of 12 prisoners, there are five who tell me they could have got off if their f…ing lawyer had done their job properly, and in the case of at least 2 of them, I agree wholeheartedly."

He said he would strenuously defend a High Court order for him to pay nearly $56,000 to cover legal costs in relation to his challenge on banning prisoners from voting.

Ms Toy-Cronin's research is mostly focused on civil and family courts where legal aid budgets have been reduced.

In cases of crimes such as sexual assaults or family violence, questions have been raised over whether are self representation stretches the limits of decency.

"That means the witness is being asked questions by the person who is accused of committing, for example, a crime against a family member, " said Ms Toy-Cronin.

"That's been given some attention within the sexual violence dynamic where you've got a rape complainant being cross examined by the rape accused."