A major New Zealand composer, Jack Body, has died after a long battle with cancer. 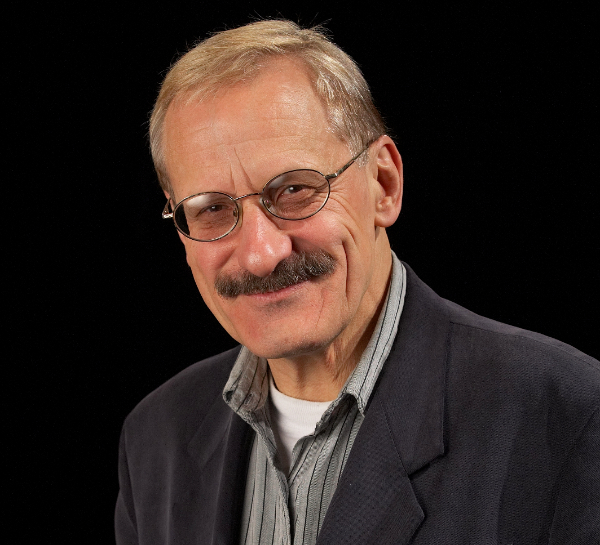 Mr Body, who was 70, was a composer, photographer, artist and teacher whose work covers almost all genres, and has been influenced by a fascination with the music and cultures of Asia, particularly Indonesia.

See more about his life and accomplishments here.

He has been commissioned by the Auckland Philharmonia, the NZ String Quartet, the NZ Symphony Orchestra, the BBC Scottish Orchestra, and many other groups, and has written three works for the Kronos Quartet.

His opera "Alley", based on the life of Rewi Alley was premiered to wide acclaim at the 1998 NZ International Festival of the Arts.

In 2003 he was a featured composer at the Other Minds Festival in San Francisco, and in 2004 he was honoured by a Composer Portrait concert in the NZ International Festival.

In 1999 he was awarded an OMNZ for his services to music, to education and to photography, and in 2004 he was honoured by the Arts Foundation of NZ as a laureate.