The survival of New Zealand men with advanced prostate cancer is bleak and worse than in comparable countries, according to a study released today. 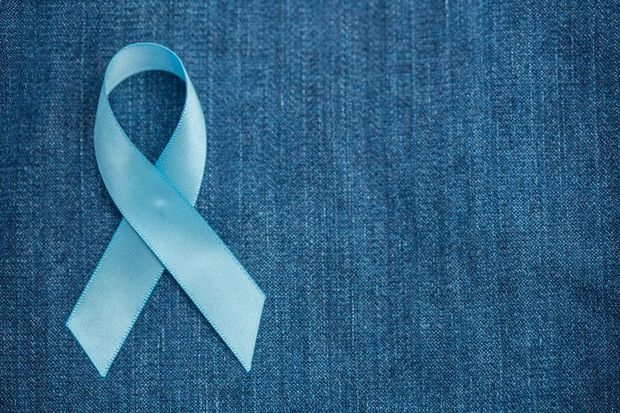 The study by the Midland Cancer Network and Auckland University is the final report following two years' work by clinicians and researchers covering the Waikato, Lakes or Rotorua and Bay of Plenty districts.

Among wide-ranging findings, the report said the survival of men with advanced or metastatic prostate cancer was poor.

"Overall we note that metastatic disease is still commonly diagnosed at presentation in New Zealand and that the survival in these patients is substantially worse (than) would be expected from overseas comparisons."

In the United Kingdom 80 percent of patients with metastatic prostate cancer survive one year and 60 percent two years, it said.

The report said survival was worse for Maori and Pacific men compared with non-Maori.

There was evidence of significant variation in care across the country and between ethnicities. For instance, Maori men were found to be twice as likely to have advanced disease at diagnosis as non-Maori. 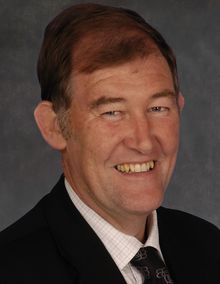 Study leader Professor Ross Lawrenson said his research also found that only 0.2 percent of all men diagnosed with prostate cancer in the five years from 2006 to 2011 had received chemotherapy, compared to 16 percent in the United States.

"However, we can now empower patients and their families to make better informed decisions and support doctors to provide better care," he said

He said information was also needed by men and their families, with some men who participated in the studies saying they felt abandoned by the health system. 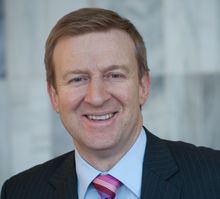 Health Minister Jonathan Coleman defended the Government's record in managing prostate cancer, particularly the advanced form of it, and said progress was being made.

"You can never go fast enough in any clinical frontier that you're pushing back against but there's no question that the kitchen sink is being thrown at this particular issue, and we need to really continue to raise awareness."

Health Ministry clinical director for cancer Andrew Simpson said the findings of the study may not be nationally representative, and wider health problems of some respondents may have influenced survival rates.

But he said the report offered a benchmark for service provision in the Midland region for the period studied and highlighted areas that will be taken into consideration as improvements are planned across the prostate cancer programme.

New chemotherapy drugs had been introduced for treatment of advanced prostate cancer - one in 2011 and the latest one this week.

"This is a key study that's going to actually improve those clinical practices and hopefully more drugs will become available and then we will have better outcomes and longer survival," he said.