In past posts, I have outlined the differences between two similar sounding words. Getting it wrong can suggest a quite uncomfortable situation. 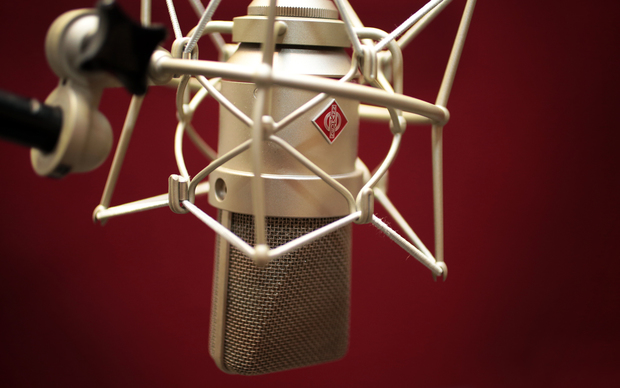 A correspondent has pointed to another two words which are often misused.

Our advice to staff is that "disinterested" means neutral or impartial. It is not the same as "uninterested" which means simply not caring one way or the other.

"Digitise" and "digitisation" are Radio New Zealand's preferred terms, rather than "digitalisation" which may involve a medical examination.

"Premier" often gets pronounced the same as "premiere". Radio New Zealand policy is to say PREM-yuh [IPA: ˈpremɪə] for a leader, or a first event and leave premi-AIR [IPA: ˈpremiˌeə] for the opening night of a show.