The Rail and Marine Transport Union (RMTU) says too many people are being killed on the railways. 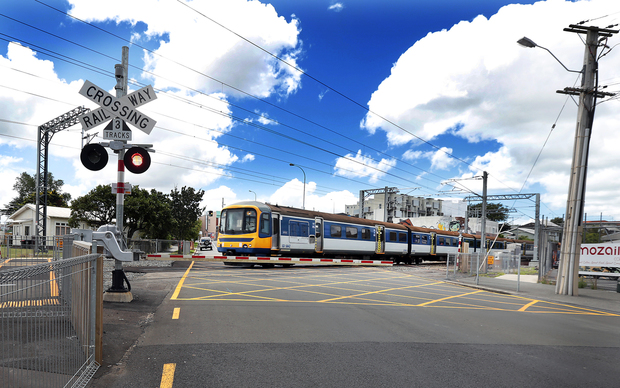 There have been two deaths in Auckland in less than a week.

"The simple fact of the matter is that tracks are for trains - they should not be for people, and people should not be wandering anywhere near the tracks whatsoever."

Mr Butson said more fences needed to be put in place to stop access to land surrounding the tracks.