The Crown says Blessie Gotingco was a small woman in her mid fifties who did not stand a chance. 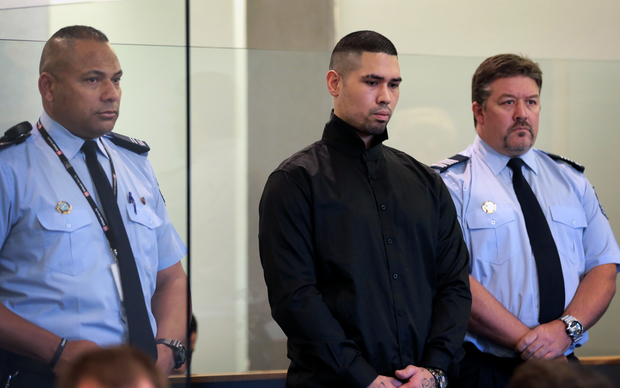 Prosecutor Mike Walker told the jury in his opening address that Mrs Gotingco was walking home and just minutes away when she was hit by a car, bundled into the back seat and taken to a nearby garage by a 28-year-old man.

Mr Walker said the accused raped her inside his garage before attacking her again.

"His frenzied attack on Mrs Gotingco in his garage included strangling her, slitting her throat and stabbing her multiple times with a knife, resulting in her death.

"Mrs Gotingco, a small petite woman, already injured from the first assault from his car, stood no chance against the defendant armed with a knife."

The man, who has name suppression, denied charges of rape and murder.

Mr Walker said when Mrs Gotingco did not come home from work, her family raised the alarm with police.

He said at the time, the accused was being GPS monitored. Police searching for her reviewed all the GPS information they had and saw that the defendant had been in the area at the time Mrs Gotingco went missing.

But Mr Walker said the accused was not just driving around the streets. He had also been to the cemetery.

When police followed his movements to the cemetery, they found the body of Mrs Gotingco.

Mr Walker said further studies of the GPS evidence showed the defendant was in and around the cemetery just two hours before abducting Mrs Gotingco.

Mr Walker said that was important because it showed the accused was planning a murder.

He said when police later searched the home of the accused they found blood in his garage and his car.

They also found blood on a knife inside the accused's kitchen. DNA testing linked the blood to Mrs Gotingco.

Mr Walker said various bloodied items were also found in a wheelie bin, outside the home of the accused. They included mop heads and blood stained towels.

Earlier, Justice Brewer told the jury while the man was on a curfew and being GPS monitored they were not to draw any conclusions about that.

"Now obviously there are reasons why his name is suppressed and obviously there is a history behind the fact that he was wearing a GPS bracelet and was subject to a curfew," Justice Brewer said.

Justice Brewer also warned jurors they must put aside feelings of sympathy and prejudice.

"The Crown alleges that a perfectly innocent woman coming home from work was abducted, raped and murdered by a stranger," he said.

"I only have to say those words for you to begin to feel emotions."

The Crown indicated more than 40 witnesses, including members of the Gotingco family, will give evidence. 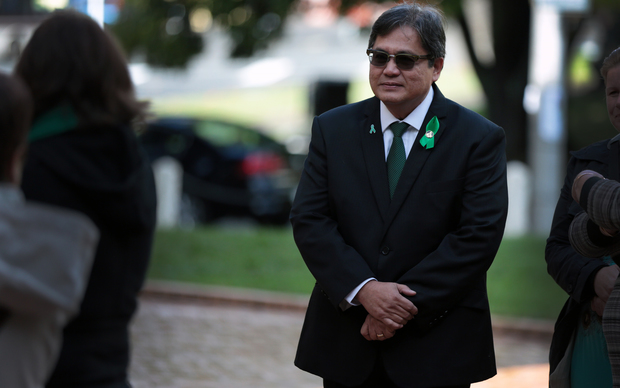 Note: The accused has name suppression but Radio New Zealand is able to run an image of him