A New Zealand expert on whooping cough admits the current vaccine is not as effective as many would like it to be, but says it still offers plenty of benefits. 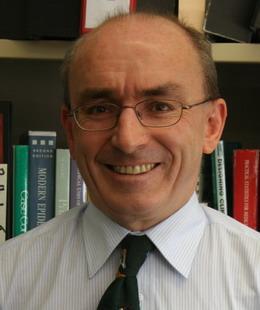 A new study has suggested the move to an artificially created vaccine for whooping cough is behind an increase in cases in the United States.

Associate Professor Cameron Grant from Auckland University said the acellular vaccine, which was introduced to New Zealand about 15 years ago, replaced a whole-cell vaccine that was developed in the 1940s.

Dr Grant said the acellular vaccine was safer, had fewer adverse effects and could be given to adults and pregnant women.

"What has become apparent over time is that as well as being a vaccine that causes fewer reactions, it's also a vaccine that doesn't induce as strong an immune response from the body's immune system."

Dr Grant said because the vaccine was less immunogenic, people may need to receive the vaccine more regularly.