Police are reassuring the public they will be safe at Anzac Day events despite a YouTube video calling for attacks on police officers and soldiers. 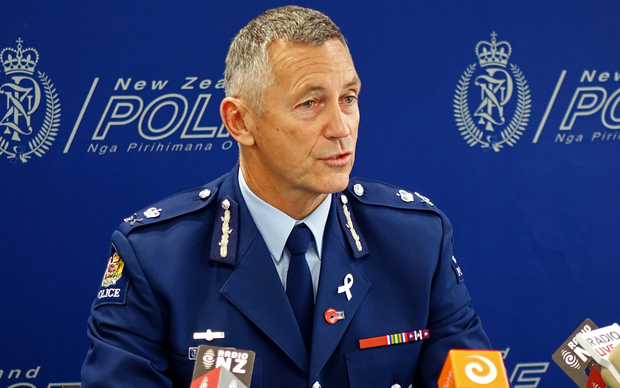 The threats have been made by New Zealander Mark Taylor, who is fighting for Islamic State in Syria.

In a statement, Police Commissioner Mike Bush said police had assessed the video and had taken put extra security measures in place.

He said New Zealanders should feel confident in attending Anzac Day events as planned, while exercising their usual vigilance in light of the current global security environment.

Prime Minister John Key also said there was nothing to fear.

"I'm quite confident the authorities have that matter in hand," he said.

"In general, the authorities will have looked at the video, they're conscious of the risks and I'm sure they're taking every practical precaution that they can."