The Qualifications Authority is moving to stop the abuse of English language testing rules for foreign students. 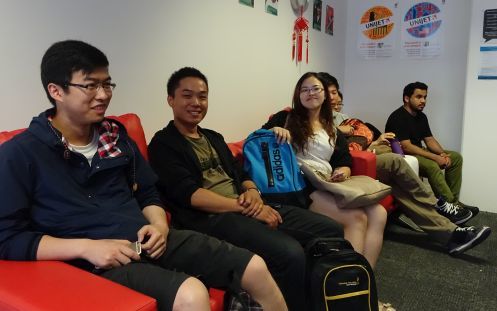 It has proposed tougher rules and warned seven institutions they will lose the right to assess the English of prospective students.

Trusted institutions can do their own assessments of potential students' English, rather than through independent tests.

But some have been offering places to students with poor English, and the worst offenders may lose their right to assess language competence themselves.

The Qualifications Authority also proposed a ban on all private institutions and polytechnics assessing students from countries with low approval rates for student visas, such as India.