A lack of parenting by Pasifika fathers is linked in new research to a significantly higher risk of serious behavioural problems in their children. 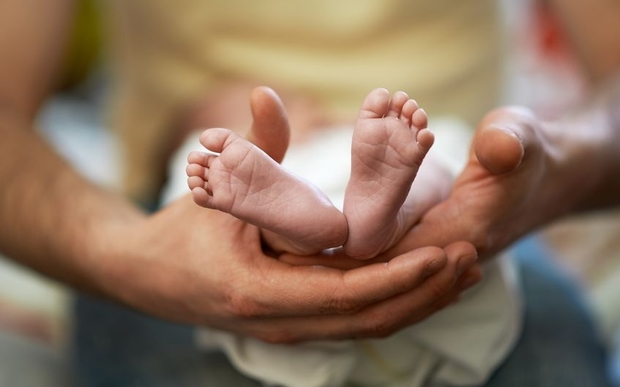 The Pacific Islands Families Study of 1200 Pasifika children, from birth, in south Auckland has found that, by the age of six, a third of them had clinical or borderline behavioural problems ranging from being withdrawn, anxious or depressed to hitting other children.

The lead researcher, El-Shadan Tautolo from AUT University, said there was a significant link between the father's involvement and their child's behaviour.

"If the dads are highly involved, you are really unlikely to have any sort of child behaviour issues.

"But as they become less and less involved down to the extreme where they're not involved at all, [the children] are more likely to experience being more introverted, smacking, hitting other kids and just really acting out."

Dr Tautolo said Pasifika fathers needed to be made more aware of the important part they played in how well their children would do in future.

"Perhaps in previous years a lot of the raising of children has been left to mothers or other relatives. But this study highlights the need to change that."

He said it also provided evidence in favour of services to help Pasifika fathers to be more involved in raising their children.

Two-thirds of the fathers in the study were born in the islands, most in Samoa and Tonga.

Raising children was more of a collective effort there, Dr Tautolo said, but that support wasn't as available in New Zealand.

"Father-specific services would be really useful and valuable for dads in terms of learning how to raise their children, particularly for those born in the islands where their upbringing's quite different to what it's like bringing up kids here in New Zealand."

Dr Tautolo said the pressure to work long hours as the sole income earner also made it harder for Pasifika fathers to find time for their children.

"But this is about trying to show him it's really important that you do prioritise some of that time if you can, and perhaps developing strategies or services that allow him to do that more effectively."