Prime Minister John Key's repeated tugging of a waitress's ponytail is just the latest in a long line of gaffes for New Zealand's political leaders. 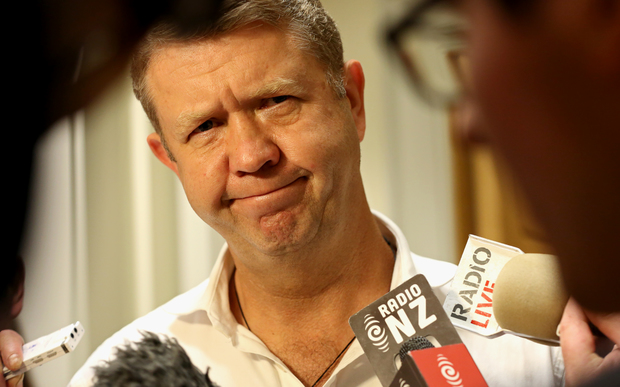 Here are some of the more memorable ones:

THE PM AND THE PAEDOPHILE:

One of Mr Key's more serious gaffes came last year, when paedophile killer Phillip Smith fled New Zealand for Brazil via Chile. Mr Key joked with reporters he would tell Chilean President Michelle Bachelet not to invite Smith to lunch. It was, he later admitted, a "poorly placed attempt at humour".

THE PM AND THE GAY TOP:

Mr Key was also trying to be funny when he called a radio host's red top "gay". The comment earned the ire of the gay community, Sir Ian McKellen saying he hoped Mr Key "listens to his critics and appreciates their concern". Perhaps that time Mr Key was just being a little "thick" - something he reportedly accused famous footballer David Beckham of; he repeatedly refused to deny saying Beckham was "thick as batshit".

THE MP AND THE WAITER:

Former National MP Aaron Gilmore targeted a waiter rather than a waitress, and there were no ponytails involved. Instead, Mr Gilmore reportedly threatened to have the waiter fired and Mr Key's office intervene when the waiter refused to sell him a bottle of wine as he left a restaurant. Mr Gilmore lost the confidence of Mr Key over the incident and subsequently resigned from Parliament. 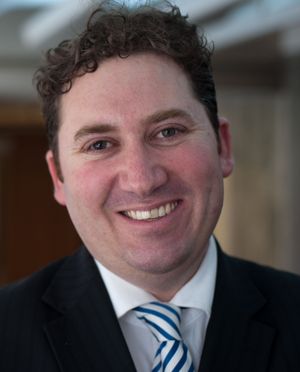 Mr Key isn't the only leader prone to putting his foot in it. Who could forget former Labour leader David Cunliffe's apology for "being a man" when launching his party's domestic violence policy before last year's election.

Mr Cunliffe was also left with egg on his face after attacking Mr Key for living in an expensive house and saying he should leave the leafy suburb to see how others lived. He seemed to forget for a moment that he lived in the leafy suburb of Herne Bay, in a home worth $2.5 million.

Another former Labour leader, David Shearer, tempted fate when he brandished two dead fish in Parliament in an attempt to make a point about snapper quotas. The only thing that snapped was his party's support for his leadership, and he resigned two days later.

Like Mr Shearer, former National leader Don Brash could have done with better advice on what not to do when your leadership is in question and your popularity plummeting. Images of Dr Brash walking the plank as rumours of a leadership coup - by Mr Key - will, undoubtedly, haunt him forever.

Long-serving National prime minister the late Sir Robert Muldoon was visibly drunk when he called a snap election on national television in 1984. He ignored advice that the party was not ready for an election, saying: "The New Zealand people, if they want me to lead a government, they'll vote accordingly. If they want that other bloke to lead a government, they'll vote for him." The other bloke was David Lange, and the people voted for him.