The Government is playing down new figures which show that rents have soared across the country. 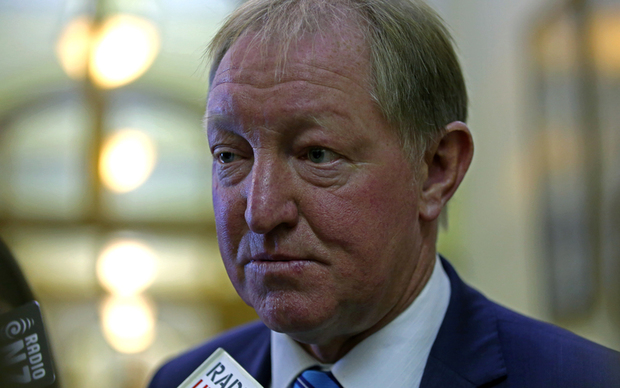 Figures from Trade Me Property show the national median rent is now $420 a week, up by 7.7 percent from last year.

Canterbury renters are facing the biggest squeeze, with median rent rising by more than 14 percent over the past year to $485 a week.

The region has overtaken Auckland, where the average jumped to a record $480 a week, up from $440 a year ago.

Wellington got off lightly, with the median rent in the capital unchanged at $400 a week.

Minister of Building and Housing, Nick Smith, disputed these figures and said they were the asking price; not the actual price.

He said bond data was more reliable as it measured the average rent of bonds lodged by landlords.

"The most reliable data we have on rents is that which is provided through the tenancy bond service, that's the actual rent paid and it's compulsory for every landlord and tenant to register the agreement with the bond service."

Dr Smith said that measure of rent had not moved from $418 dollars a week in two years.

Head of Trade Me Property Nigel Jeffries said the figures showed the reality of limited supply and fierce demand.

"And I think existing landlords are taking the opportunity to put rents up which of course drives the new rentals coming onto the market as well."

Labour Party housing spokesperson Phil Twyford put the blame for Canterbury's increase at the feet of the Government.

"It really just hammers home the fact that this Government has utterly failed to get the residential rebuild happening properly and quickly enough and early enough."

Helen Gatonyi said people had no choice but to live in accommodation worth well-below what they are paying.

"There's an assumption the Christchurch is a rich city - that's not true.

"Half the city earn less than $30,000 per annum. What's actually happening is a growing number of people [are] without homes. So as I've said before many people are living in very overcrowded situations."