Justice Minister Amy Adams is defending her decision not to grant a Commission of Inquiry into the case of convicted child offender Peter Ellis. 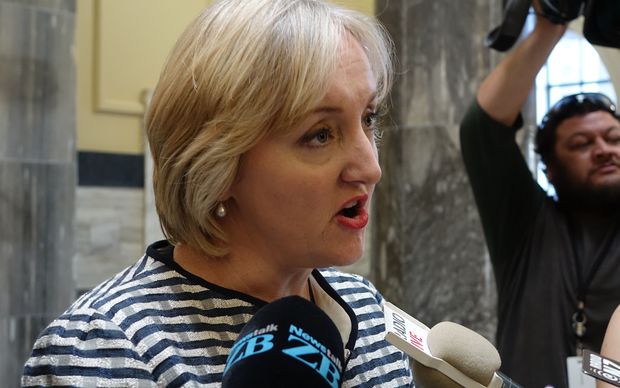 Ms Adams said a Commission of Inquiry cannot be used to determine a person's criminal liability.

The case had already been reviewed numerous times at different levels with five requests for a Commission of Inquiry, she said.

"Until there is some fresh information that suggests there needs to be another look at it, taking new information into account, then I think there has to be some finality to the process."

Ellis was convicted in 1993 on multiple charges of sexual offending against children and was sentenced to 10 years imprisonment.

He has always maintained his innocence.

Since then, there have been two appeals, an inquiry by former Chief Justice Sir Thomas Eichelbaum and two overseas experts, and a 2003 petition to Parliament.

The former National and ACT leader Don Brash and author Lynley Hood had written a letter on Ellis' behalf to the Minister to appeal against his conviction.

In 2008, they made a similar request for a Commission of Inquiry was made to and rejected by former Justice Minister Simon Power.

Ms Adams has released a letter she has written to supporters of Ellis, Lynley Hood and the former National Party leader, Don Brash, who have long been pushing for a Commission of Inquiry. 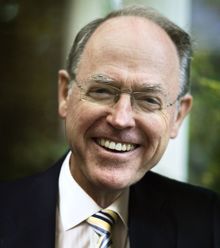 In that letter she told them their request is almost identical to the one made former minister Simon Power and contained no new evidence.

"I'm not satisfied there is any new information or development that warrants reconsideration of Mr Power's decision."

She said the other contributing factor was that Mr Ellis had not exhausted the appeal rights available to him through the court system.

"There are proper channels for Mr Ellis to challenge his convictions, if he wishes to do so.

"An application for leave to appeal to the Privy Council was first mentioned by Mr Ellis's lawyer over a decade ago but has not been pursued.

"That option remains open, as does a further application for the Royal prerogative of mercy."

She said it was now up to Ellis to decide whether or not to pursue those remaining options, and challenge his convictions through the correct channels.

The Minister has also defended the advice provided by officials to her predecessor Simon Power, saying: "They contain the kind of responsible, professional advice a Minister of Justice should expect to receive."

In their 2014 letter from Dr Brash and Dr Hood asserted there had been "contradictory" arguments "frequently advanced by Justice officials" about the legal avenues available to Ellis.

In her response, Ms Adams said the implication in their letter - that the vested interests of officials had precluded proper consideration of Ellis's case - was completely without merit.

"I remind you that in each of Mr Ellis's three applications for the prerogative of mercy, the Ministry supported further consideration of Mr Ellis's convictions, through the constitutionally appropriate mechanisms.

"I have no difficulty in acting contrary to official advice if I believe it is wrong".

Dr Hood said the decision was extremely disappointing but she would continue to fight to clear his name.

"It has to happen because nobody has had to admit they've made any mistakes in this case - so they can go on making the same mistakes and the risk of miscarriages of justice continues."

There was no reason for the Minister not to grant an inquiry, she said.

"It's just the justice system digging in its toes in really one of the most egregious miscarriages of justice in New Zealand history."