Grieving New Zealander Karolina Dam has accused the Danish authorities of not doing enough to prevent her Muslim son from travelling to Syria and joining Islamic State. 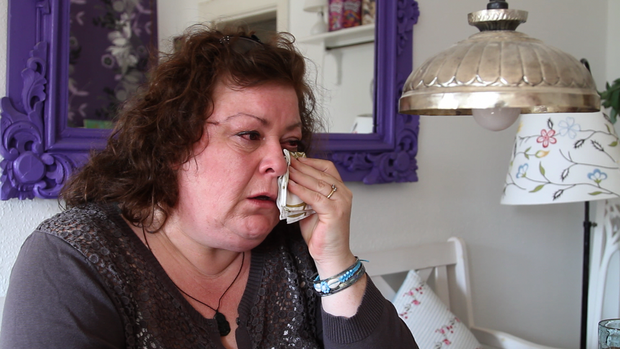 Mrs Dam, formerly of Auckland, learned of her son's death through a Facebook message, posted by fellow Islamists celebrating 18-year-old Lukas Dam's 'martyrdom' in Kobane, on the Syria Turkey border. 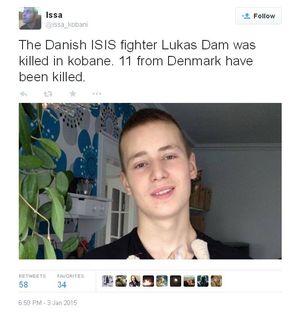 He was apparently killed in an American air strike on a building which he was 'guarding.'

The reported death occurred in December last year, six months after Lukas travelled to the Middle East. His mother has recently decided to go public to try to spare other parents from suffering similar agony.

Lukas Dam was a troubled child, who was diagnosed with autism and attention deficit disorder. He converted to Islam at the age of 14, and his new religion gave him a sense of order and purpose.

But, says Mrs Dam, he was radicalised by an extremist - a mechanic at a garage where he had an internship - as well as by organisations such as Call to Islam and Hizb ut Tahrir, the fundamentalist party that is campaigning internationally for Sharia Law and a worldwide Caliphate.

News of Lukas' fate will come as a shock to his extended family members, many of whom live in the Auckland area. His grandfather, John Sorensen, a former flight engineer with Air New Zealand, who was born in Tonga, died several months before the teenager slipped across the Turkish border into Islamic State territory.

Mrs Dam reacts in Danish to a Facebook message announcing her son's death: "It's my son, he's dead? Contact me and recount me !!!!" (Google Translation) Photo: Twitter

Although there is no concrete evidence that Lukas was killed, Mrs Dam has received four individual accounts corroborating his death.

"I need to believe (he is dead)," she says, her voice breaking.

As part of her quest to find out what happened to her son, she occasionally contacts other IS fighters in Syria via Viper or Instant Messaging.

She has asked whether he was involved in beheading IS captives. But all she has learned is that he was a guard and engaged in 'minor combat'.

"I want to know what my boy has done. But he is not a terrorist. He has been manipulated, he has been abused and pushed into a fight that can't be won." 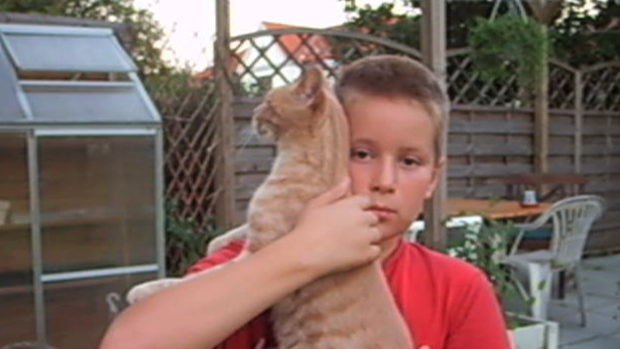 Lukas Dam was diagnosed with autism and attention deficit disorder as a child. Photo: Supplied

While a troubled teenager, Lukas was taken into the care of Copenhagen City Council. Mrs Dam alerted social workers to her son's extremist beliefs and warned them of the possibility he might try to leave the country for the Middle East. 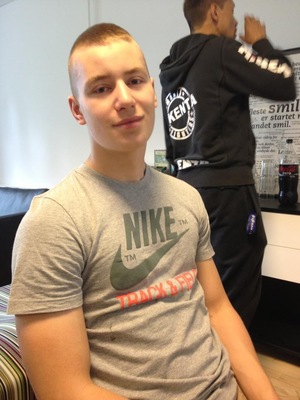 Lukas Dam converted to Islam when he was 14. Photo: Supplied

But Mrs Dam received an apology from Copenhagen's deputy mayor Anna Mee Allerslev, who is responsible for integration and anti radicalisation programmes.

Officials at City Hall said the 'Vink' anti radicalisation programme was not given a report on Lukas until four months after he left, which was "far too late".

Other sources claimed that Denmark's intelligence service PET was told twice about Lukas' case and failed to stop him leaving the country.

Magnus Ranstorp, the head of Copenhagen's anti radicalisation taskforce, has said it is working to make the system more efficient.

Mrs Dam was gratified to receive the apology.

"I can't do anything about it now, except to try to prevent it from happening again. And that would be in the spirit of my son. That's what I need to do," she said breaking down again outside Copenhagen City Hall.

"I curse the hell out of Islamic State", she said.

"But I've got no time for the coalition", which includes New Zealand and Australia.

"If I said I liked the coalition then I'd be ok with them bombing my boy, and I'm not." 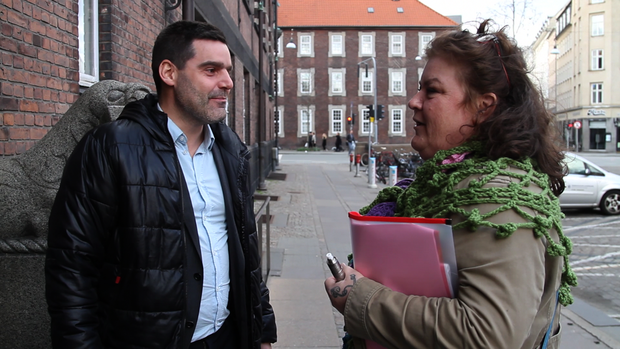