Vodafone says a technical fault that left a number of customers nationwide unable to make calls, text or use data, has been fixed. 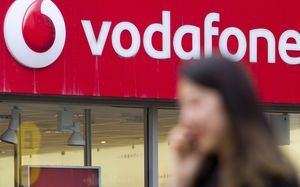 The company apologised to customers although would not say how many people were affected.

Vodafone's website said there were network problems in the South Island from about 6.30am, while customers in the North Island had problems calling people from about 9.30am.

The company said it would continue monitoring its services.

The Telecommunications Users Association said it was waiting to hear from Vodafone as to why its system crashed.

Chief executive Craig Young said he was not certain what had happened, but it could have been caused by a software upgrade.

"We've seen that happen in the networks before when they've done a software upgrade."

But he said any of several factors could have been responsible for bringing the network down.