New Zealand on Air says it is open to funding current affairs programmes, but is not rushing into the business. 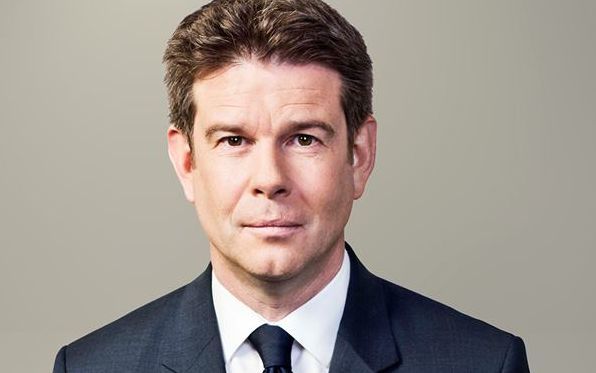 Last week MediaWorks announced that TV3's nightly current affairs programme Campbell Live was under review, and some media commentators have said the show will be axed.

But New Zealand on Air chief executive Jane Wrightson said it would not be racing to fill the gap left by the 7pm show.

She said there were questions that had to be answered before it would consider funding a programme, including finding out if there was a gap in the market and the time slot it would fill.

"Is there a gap in the overall television schedules of a programme of that type? Would we support it? Which broadcaster would we support it for? Would we be in the highly competitive scheduling zone for it? It's a big debate to be had."

Ms Wrightson said public funding had to be allocated carefully, and she doubted if New Zealand on Air would immediately step into a slot vacated by Campbell Live.