In Auckland, pressure is at its highest to appropriately and sensitively remember the sacrifices of the First World War. 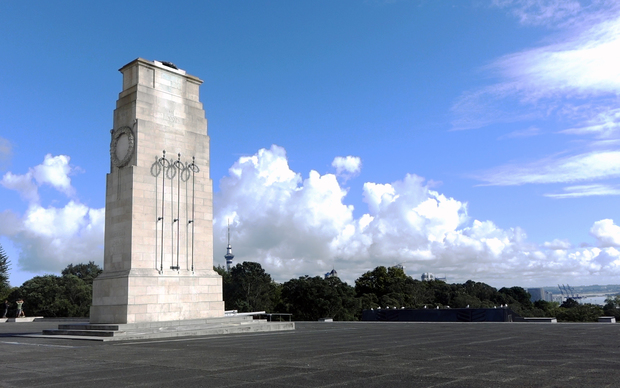 There are major preparations behind the scenes for a significant swell in the number of people attending what is already the country's largest dawn service.

But the museum, lined with the names of fallen soldiers, also has a responsibility to tell the stories of a century ago to a public that is increasingly eager to learn.

The museum's head of visitor services and protocol, Vincent Lipanovich, said services this Anzac Day will be built on the ones from the many decades before it.

"It's a very simple but very moving service as the dawn comes up," he said. 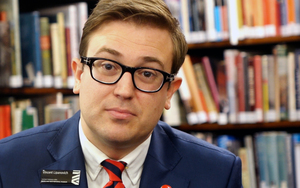 Mr Lipanovich said staff were slightly nervous about the day because it was so important it was done well.

"The major thing that's going to be different this year is the numbers and we're going to a lot of trouble to make sure we can cope with big numbers of people attending.

"It's very much our desire to keep it a traditional service, we think that for the 100th anniversary it's important to retain those traditions," he said.

He said past dawn services have easily attracted up to 15,000 people in "quiet" years, and the museum is readying itself to cater for tens of thousands of people.

"It's going to be very busy, and we're preparing for that."

Telling the stories of Gallipoli 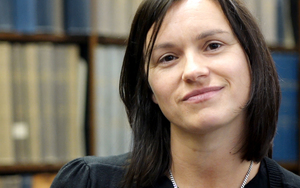 Jo Brookbanks is the War Memorial Museum's events programmer and has a key role to play in what is being done elsewhere for the centenary.

The museum has a theme this year of the 'death of innocence'.

"What we really wanted to do was to leave people some space to come into the museum and reflect... have space to reflect and to commemorate that loss of life and that loss of innocence."

Her role has been an emotional one - she said she has been feeling a lot of sadness and anger as Anzac Day nears.

She said she has a responsibility to share the stories from century ago in as many ways as the museum can.

"There's a quote in one of our galleries that says 'I came back from the war and nobody asked me what it was like' - because I don't think that people wanted to know the depths these men had to sink to in daily life."

Shaun Higgins is the pictorial curator, looking after its photographs and paintings, and said the museum was trying to have its images seen on as many platforms as possible. 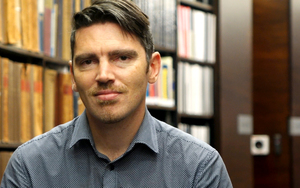 "For me, one of the things I find with - in particular, Gallipoli - is just being overwhelmingly impressed by the zeal they seemed to have had for flipping out the camera.

"These soldiers are pulling out cameras and taking pictures of their mates in the trenches - they have this strange attitude of 'we can take pictures' but they're also in a situation where bullets are flying overhead," he said.

Mr Higgins said it was a huge privilege to be overseeing the museum's images, and he often wondered how many people before him have seen a particular image.

He said the museum had been making a big effort for the centenary period to show a lot of its material from the First World War.

"One of the things photographs do is they show you something as it was, sometimes warts and all... The other thing they show is people's faces, that connection with the real person." 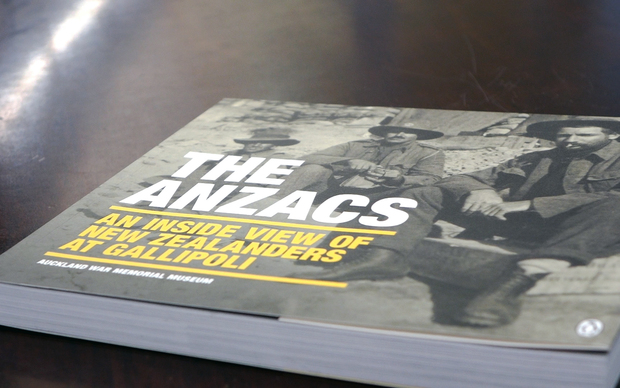 A major focus for Mr Higgins has been a book about the Anzac soldiers which will be officially launched on April 23.

"That's entirely composed from our collection, so there's a lot of images in there. Some of them have been seen before but many haven't and they've been brought together from that human perspective," he said.