Blogger Cameron Slater has told the Court of Appeal his sources would be at risk if he was forced to disclose them as part of a long running defamation case. 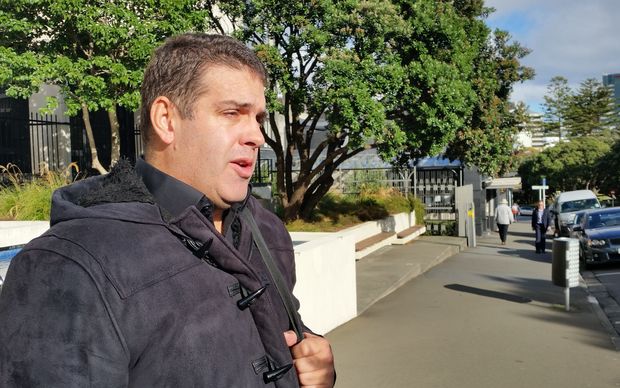 Mr Slater is being sued by businessman Matthew Blomfield for defamation relating to a 2012 blog post.

In the Court of Appeal today Mr Slater applied to appeal against an earlier High Court decision which ruled he was a journalist and must disclose his sources.

Mr Slater argued disclosing his sources would subject them to unspecified threats from Mr Blomfield, saying he had fresh evidence to support this.

But the three justices questioned whether such evidence would be admissible.

Mr Blomfield's lawyer said his client was not vexatious and the blogger's informants should be named, so the defamation case can proceed.

The judges reserved their decision.