The New Zealand Memorial Museum Trust is working to establish a permanent memorial museum in the northern French town of Le Quesnoy to honour New Zealanders who served in Europe during both world wars.

The Memorial Museum Trust has been offered a stately building and former mayoral residence in which the museum could be established, but needs to raise $18.2 million to turn it into a reality. 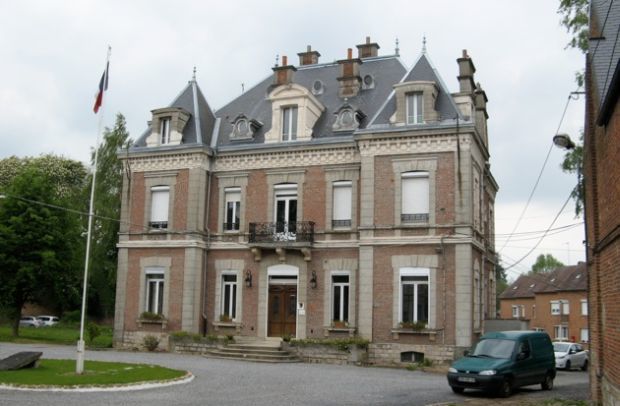 The possible site for the museum in Le Quesnoy Photo: SUPPLIED

It hopes to have the museum up and running by 4 November 2018.

Many New Zealanders will not have heard of Le Quesnoy, which has just 5000 residents, though in the town the New Zealand flag flies proudly on both New Zealand Street (Rue de la Nouvelle Zélande) and New Zealanders Avenue (Avenue des Néo-Zélandais). 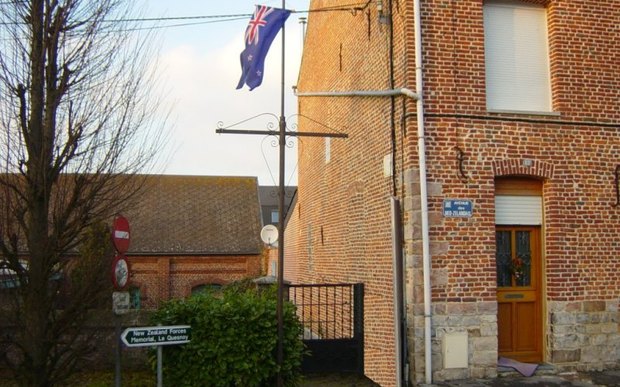 "The liberation of Le Quesnoy cost the New Zealand Defence 500 casualties, with 122 dead on the field, and 13 afterwards: 135 men died that day to liberate the town. Not one civilian was injured."

"It's probably the one place in Europe where the name New Zealand remains honoured and respected today beyond living memory." 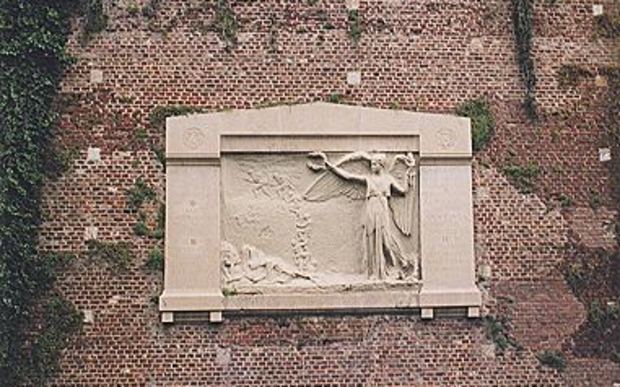 Each year, the New Zealand ambassador to France comes to the town to celebrate ANZAC day.

Mr Farrant, who is the secretary of the New Zealand Memorial Museum Trust, said New Zealand's contribution to the Great War in France and Belgium beyond Gallipoli was not well understood or appreciated.

"Gallipoli defined us as a nation, but the price of nationhood was actually paid for on the battlefields."

He said 10 percent of New Zealand's war effort was at Gallipoli, while the other 90 per cent was elsewhere - mostly in France and Belgium, where over 12,500 New Zealand soldiers are buried.

"They have never forgotten, but we have."

He has been leading tours to those countries for 20 years, visiting the battlefields, memorials and graves of New Zealanders who served in both world wars.

Mr Farrant said the story of New Zealand's military involved in the world wars was not well-told, and that most New Zealanders did not know what their forbears had done and how they did it. 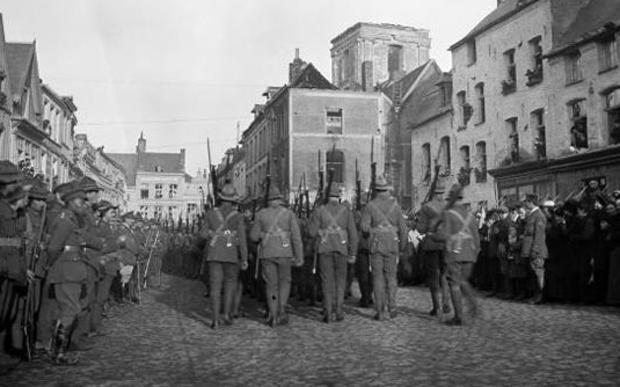 "What the Museum Trust is about is the need to promote in perpetuity New Zealand's involvement in the two world wars.

"The museum is giving us an opportunity to place on record our service: to re-establish, if you like, our presence in France, where, during the Great War, for the first time on the international stage, New Zealanders punched above our weight."

Mr Farrant said it was a personal story, and one that he hoped that people would donate to because of their own connections to it.

He said Tim Shadbolt, the mayor of Invercargill, had already pledged to contribute funds, and was calling for other regional councils to do the same.

Mr Farrant hoped that, as the story became better known, people in industry in New Zealand and institutions would help to support the campaign.