In a moving investiture ceremony at his own Auckland residence, prominent criminal lawyer Sir Peter Williams was made Knight Companion of the NZ Order of Merit for services to the law. 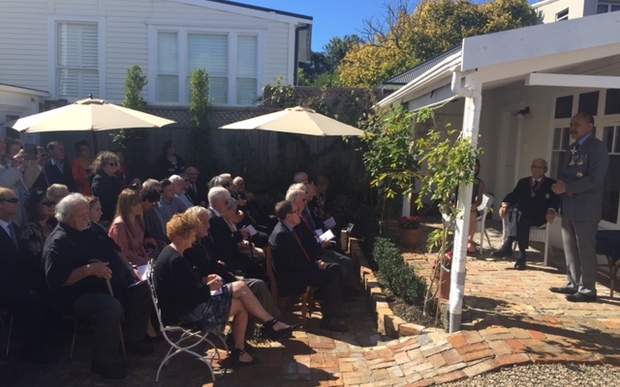 Governor General Sir Jerry Mateparae spoke of Sir Peter's humanity and dedication in the service of others, to a gathering of Sir Peter's close friends, colleagues and former clients. 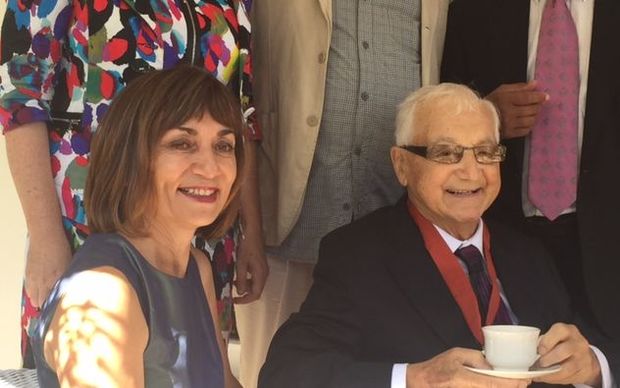 Sir Peter has been a relentless campaigner for prison reform throughout his career.

He has been receiving treatment for cancer for some time, and today's ceremony was brought forward from the planned May event.