Parts of three of regional prisons could close over the next year, as a larger, more modern, facility opens in Auckland next month.

The proposal from Department of Corrections would result in units in Waikeria, Tongariro/Rangipo and Rimutaka prisons closing.

The more modern, private, prison in Auckland can house close to 1000 prisoners and department chief executive Ray Smith said it would create the additional capacity needed to close prisons that are no longer fit for purpose. 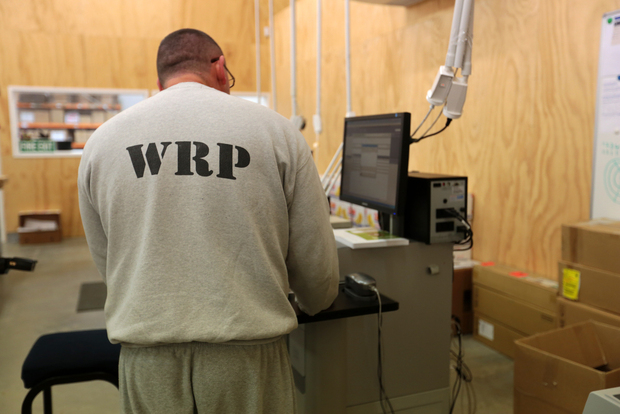 He said the plan will likely affect about 260 staff but they would have the opportunity to move to other prisons.

"Waikeria prison, parts of that facility are up to 100 years old, they're decaying, they don't have the rehabilitative capability that we need and actually the decency for the prisoners and the people working in the facilities."

He said staff have the chance to comment on the proposal and a final decision would not be made until May.