The owners of 2013 movie The Dallas Buyers Club have warned thousands of Australians to expect settlement letters following a landmark decision in the Australian Federal Court. 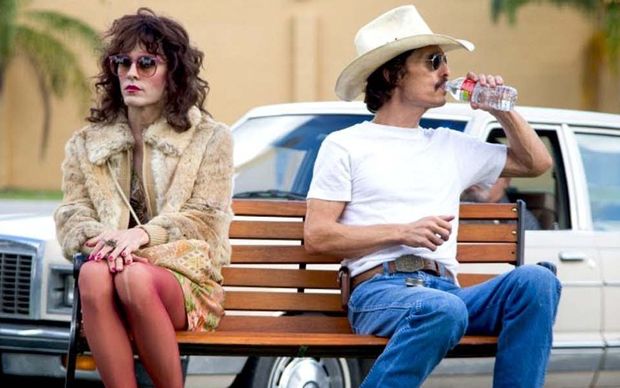 A scene from The Dallas Buyers Club Photo: Voltage Pictures

The Court has ordered several internet providers to supply the names of nearly 5000 people accused of illegally downloading the movie.

However, an intellectual property lawyer said it was unlikely film companies would take court action in this country over illegal movie downloads.

"I would be concerned that an application to a third party discovery in a New Zealand court might be met with some concern on the part of a judge, by saying, 'Well, why are you seeking that when there is a mechanism available under the copyright three strikes mechanism, which is supposed to deal with this type of issue'."

Mr Carter also said it was unlikely a similar court case would be brought in New Zealand.