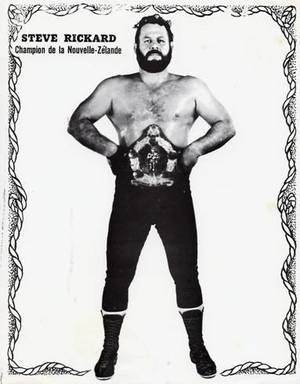 He was aged 85 and was living with two of his sons in Queensland, Australia.

Mr Rickard was born Sydney Mervin Batt in Napier in 1929, and toured the world as a wrestler and promoter during the sixties and seventies.

He went on to host the weekly television wrestling show 'On the Mat'.

One of his sons Tony Batt said his dad was larger than life and devoted to the sport.

"He was so passionate about wrestling, he would not, if it was up to him, I think he would go on and on until he died.

"Because he was just one of those guys that loved and breathed wrestling." 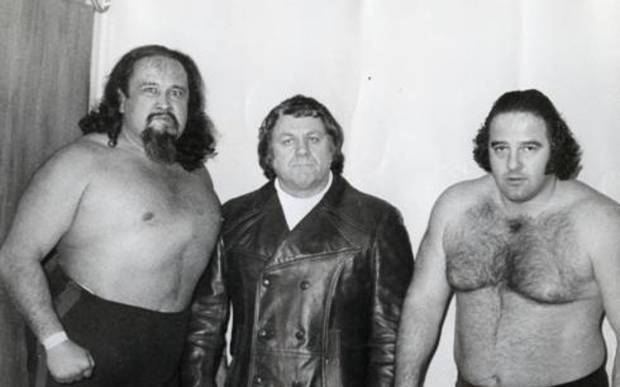