The Health Ministry is urging doctors' practices to get on with giving out winter flu jabs, starting with patients most at risk. 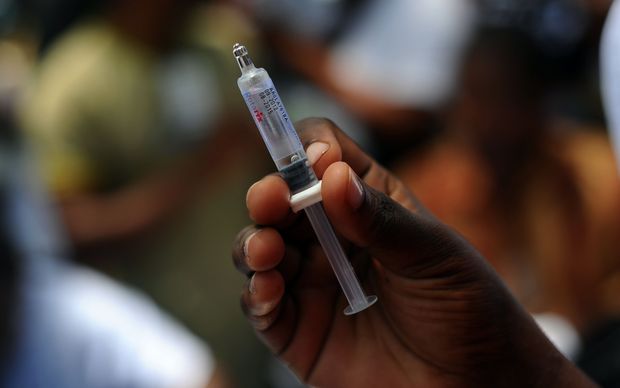 Annual flu vaccine supplies have arrived in the country.

They were a few weeks later than usual, as two new strains were added to provide better protection.

The ministry said there are now more than half a million vaccines in the country.

The director of public health, Stewart Jessamine, said practices should start with those who are most vulnerable.

He said the first batch of 208,000 doses is being distributed to GPs, and that practices have been asked to start vaccinating those most at risk such as pregnant women, the elderly and people with serious health conditions.

The ministry said their aim is to have more than 1.2 million people immunised this year.