Police say they will be out in force over the long weekend to catch drivers breaking the speed limit and those driving over the alcohol limit. 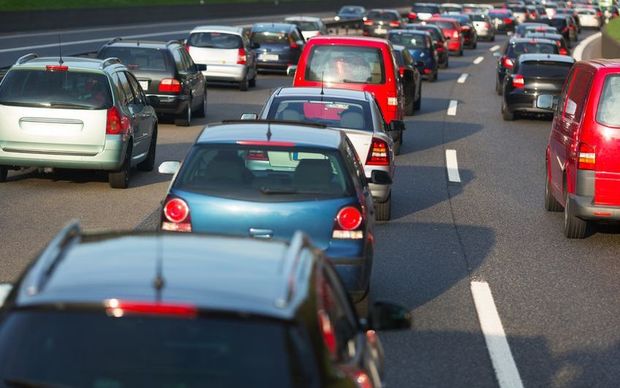 The police said they would be breath-testing all drivers pulled over, regardless of the time of day or reason for the stop, from 4pm this afternoon until 6am on Tuesday morning.

They said they would be ticketing those caught driving four kilometres faster than the speed limit.

Mr McKennie advised people stressed out while struck in traffic to be patient.

He also suggested they consider using public transport for some trips or delay their journeys instead of trying beat the traffic.

Police said the roads would be riskier and people should concentrate on driving safely for the entire journey.

Road safety group BRAKE was warning drivers that this Easter would be particularly busy as it coincided with the start of the school holidays.

BRAKE director Caroline Perry said it was essential drivers not 'drink or drug drive', and that they needed to be aware that some medication could make them tired.