Under a law change that comes into force today, charities face being struck off if they fail to raise their standards of financial reporting. 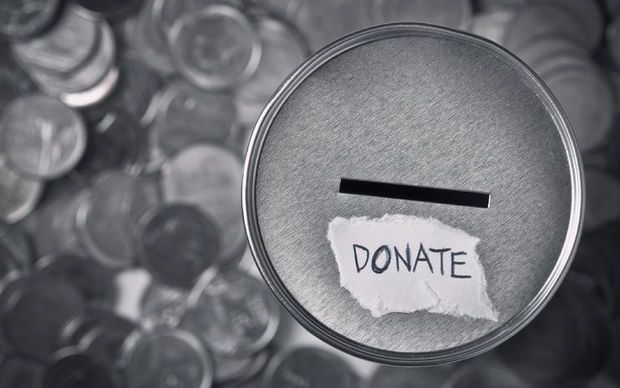 Thousands of charities have been threatened with being thrown off the official register. Photo: 123RF

Registered charities now need to include information about their income and expenses with their annual returns.

A spokesperson for the government agency Charities Services, Michael Wiles, said that up until now, there had been no minimum requirement for what the financial statements should cover.

He said the change was aimed at boosting public trust and confidence in the sector.

A lawyer who works with charities said it would be hard for charities to adjust to tougher reporting standard.

Susan Barker said it would be difficult for organisations where there was significant change and there will be a period of adjustment.

She said the changes were designed to ensure accounting information was consistent and easily understandable for the public.