There are a couple of words people often use, not fully appreciating how they might be interpreted. Our staff are advised to avoid them altogether. 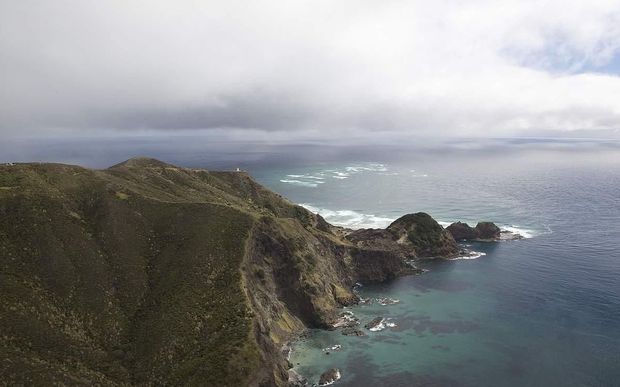 Cape Reinga. Are you pronouncing it right? Photo: PHOTO NZ

This word is frequently used by those who think it means full, or absolute, not realising that it can actually mean insincere or exaggerated. So a fulsome apology can be interpreted as a totally insincere one!

The same sort of thing applies to enormity

Our advice to staff is also to avoid enormity. It is often said by those who use it to mean big, and do not appreciate that it can actually mean evil or wicked.

If you mean the large size of something, we would suggest saying largeness, enormousness, or hugeness, rather than enormity when you may risk being misinterpreted.

The following groups of words are easily and often confused. While they may sound similar, they have different meanings:

Alternate and alternative are also often confused. Alternate means happening or following in turns, as in alternate days; alternative means available in place of something else.

We regard reticent as meaning unwilling to speak, or being silent. Staff are advised not to use reticent when reluctant, meaning disinclined to do something, is more appropriate.

Staff are instructed that a person who owns or runs a restaurant is a restaurateur. There is no "n" in the word and it is pronounced rest-(uh)-ruh-TER [IPA: ˌrestərəˈtɜː].

A correspondent has kindly confessed to some angst at mispronouncing, in times gone by, the celebrated tourist destination at the top of the North Island as Cape ree-ANG-ah.

He writes "I've got the hang of it now", and correctly points out that it should be pronounced RE-ING-AH ("re" as in rent - a bit like "rare-INGA").

Let's hope we've got the hang of it too!

If there any are any words you would like me to address in future please send your query to RNZWebsite@radionz.co.nz and put in the subject field: Attention, Hewitt Humphrey.