The last 300 New Zealand tickets for the Cricket World Cup final in Melbourne on Sunday have sold out in just five minutes. 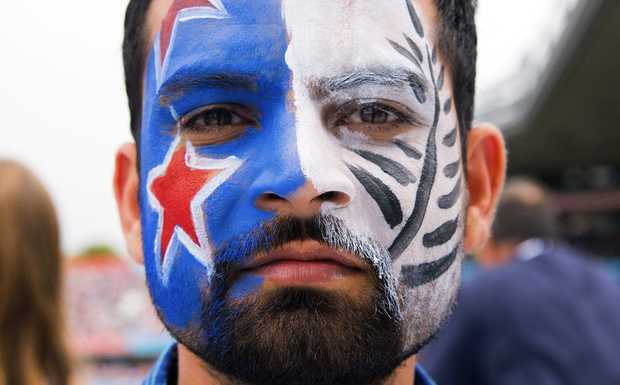 New Zealand chased down 298 to beat South Africa last night at Eden Park and will face either Australia or India in the final on Sunday.

The 300 tickets for the final in Melbourne went on sale at 2pm today.

The organisers say however, fans still have a chance, with the possibility of resales from disappointed fans after tomorrow's semi-final between Australia and India.

Meanwhile, two Jetstar flights sold out after last night's game with all remaining flights expected to also be fully booked.

Air New Zealand flights to Melbourne have sold out for the next five days, including two additional flights added this morning.

A travel agency said it was expecting a flurry of fans booking last minute trips to the final in Melbourne.

House of Travel commercial director Brent Thomas said he expected people would be booking travel with or without a ticket to the match.

"There'll be people who want to get over there and just feel that experience, we saw this in the America's Cup where people went over to the States to watch that at the last minute, and we think the numbers into Australia could be quite good over the weekend."

Mr Thomas said he did not think the number of people travelling would be affected by the outcome of the semi-final match between Australia and India tomorrow.