New Zealand's history is marked out by its plaques: at Waitangi, commemorating the treaty signing; in Wellington's Eastbourne, in memory of the Wahine; even celebrating the Dalai Lama's 1992 visit to Christchurch.

Not all of the country's signs have such noble - or well-documented - origins.

Victoria University has some 50-odd brass plaques across its campuses, all listed on an offical university document.

While most celebrate the lives of their founders or remind people when particular buildings were opened, there are two rogue plaques that the university has nonetheless included as part of their story. 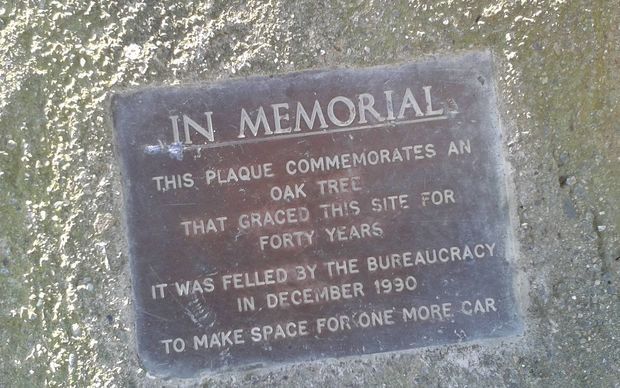 Angry about the loss of a 40-year-old oak tree and "the bureaucracy", this plaque was anonymously laid in Victoria University's carpark 25 years ago. 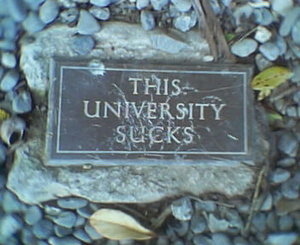 But it isn't Victoria's first unofficial sign that has escaped notice and passed the test of time.

Though its original date is unknown, it is thought that the "This University Sucks" plaque, formerly hidden in a secret flowerbed, dates back to the 1970s or 1980s.

The university asked their student union to find it a new home elsewhere on campus in 2010 due to the Campus Hub Redevelopment.

The plaque is still on-site, though its location remains top secret, with the university and student union agreeing to keep decisions about the sign's new home off official minutes.

Canterbury University, not to be outdone by its windy cousin up north, has an unusual approach to welcoming students to the Law Faculty.

Optimus Prime isn't a known Canterbury University alumnus, and it remains to be seen which member of the faculty is the secret Transformers fan. 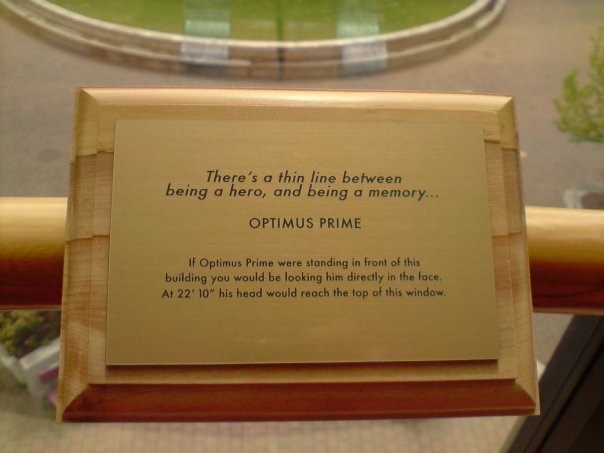 New Zealand's brass plaques aren't limited to its universities: Hamilton's Peachgrove Road has an anonymous sign explaining the origins of its name. 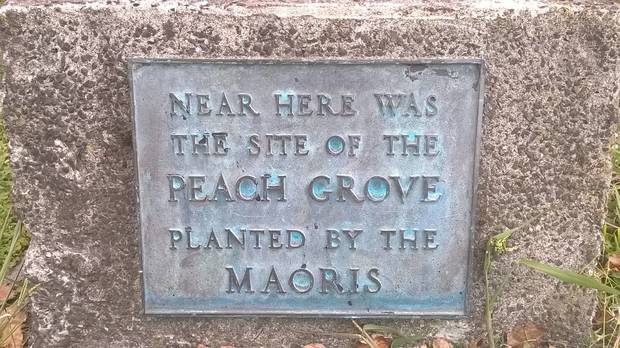 And, since 2013, anyone walking down Dominion Road has been greeted by a mysterious brass plaque outside number 788. 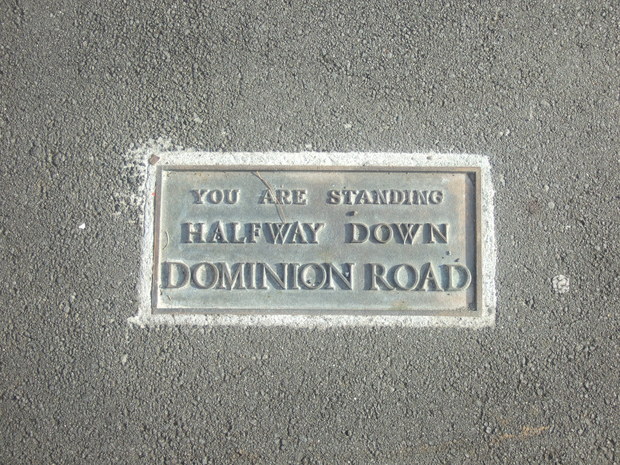 It will make sense to any Mutton Birds fans who remember the group's 1992 hit, but is bound to have left a few tourists scratching their heads.

Any we've missed? Please email your contributions to: iwitness@radionz.co.nz