A court has refused to postpone the extradition hearing for Kim Dotcom.

The extradition hearing will decide whether Mr Dotcom should be sent to the United States to stand trial. 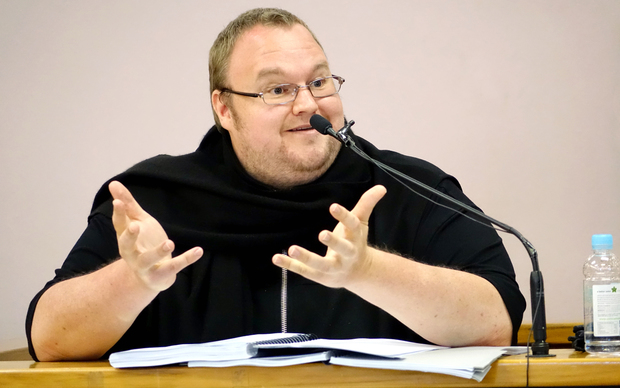 It is due to take place in early June but the internet businessman's lawyers had asked the North Shore District Court for an adjournment until October, saying there was not enough time to prepare for the earlier hearing date.

The hearing date has already been postponed four times since Mr Dotcom was first arrested over three years ago at his mansion north of Auckland.

Mr Dotcom's lawyers say they have applied for a judicial review of the latest decision.